Inter star Romelu Lukaku is looking ahead after advancing in the Europa League. 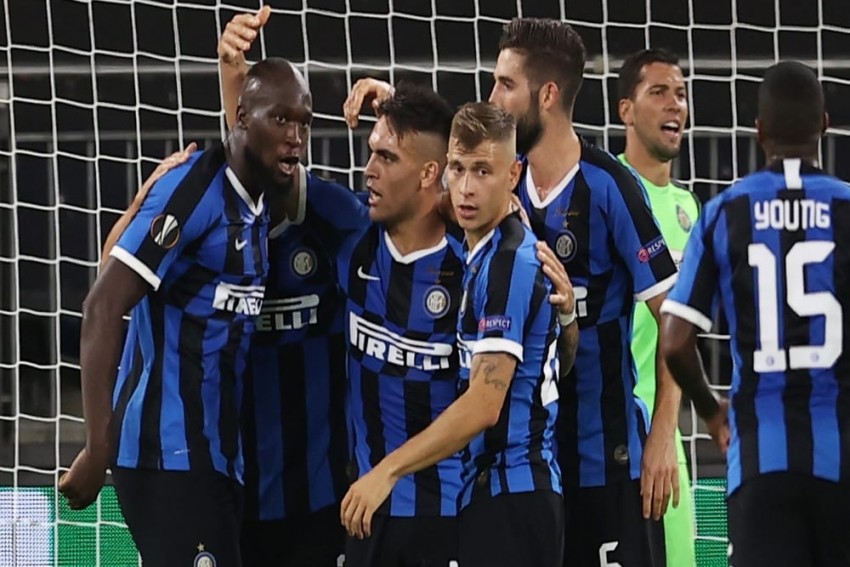 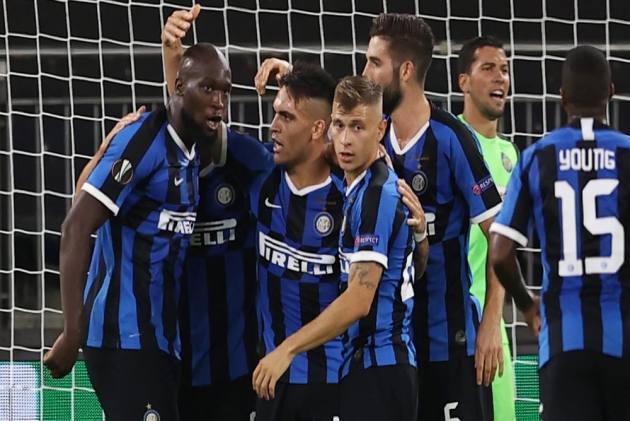 Goals from Lukaku and Christian Eriksen saw Inter beat Getafe 2-0 in Gelsenkirchen to move into the last eight.

Lukaku moved onto 30 goals in a season for the first time in his career and missed a glorious chance in the second half.

The striker was quick to forget about squandering that opportunity as he looked ahead.

"The miss? These things happen in football, but I'm already thinking about the next game," Lukaku told Sky Sport.

"I want to win and continue to help the team. The work we're doing with the coach is really important.

"The team is growing and we need to move ahead with the same mentality and desire to improve."

The last Nerazzurri player to find the net at least 30 times in a single season was @setoo9 in 2010/11 (37) #InterGetafe #UEL #FORZAINTER pic.twitter.com/n2Ggiu8YxX

Jorge Molina missed a 76th-minute penalty for Getafe as Inter moved into a clash against either Rangers or Bayer Leverkusen in the quarter-finals.

Lukaku became the first Inter player to net 30 goals in a season since Samuel Eto'o in 2010-11 and the Belgian was happy to get on the scoresheet.

"We knew it would be a difficult game, against an aggressive team," he said.

"The defence did a really good job and we did well at the front. I'm happy with my goal, and Christian's too."

Inter will face Rangers or Leverkusen in Dusseldorf on Monday.