Romelu Lukaku 'Cost The Same As All Of Getafe', Says Jose Bordalas

Jose Bordalas discussed the difference between Getafe and Inter after their Europa League clash. 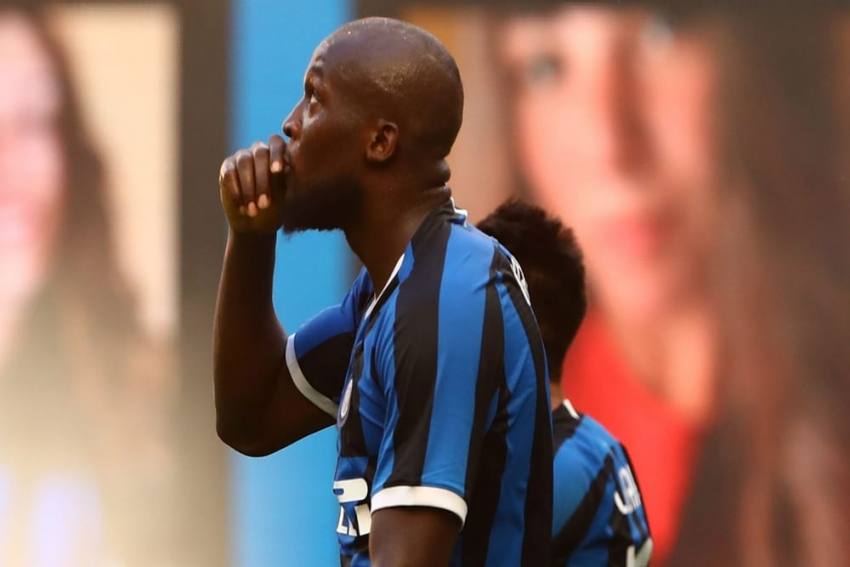 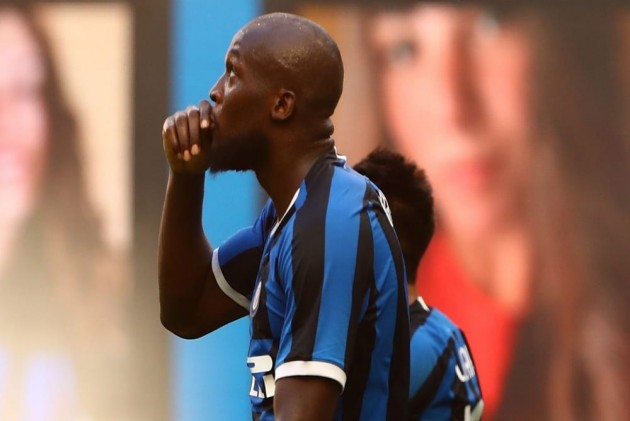 Romelu Lukaku "cost the same as all of Getafe", Jose Bordalas said after his side's Europa League loss to Inter.

Goals from Lukaku and Christian Eriksen saw Inter record a 2-0 win over the LaLiga side in the last-16 clash in Gelsenkirchen on Wednesday.

Signed by Inter from Manchester United for a reported €80million (£72.3m) last year, Lukaku has scored 30 goals this season.

Getafe boss Bordalas said the difference between his team and Inter was enormous, highlighting how much Lukaku cost.

"We are sad because I think the team played a great game," he said.

"We had Inter on the ropes during the second half. We had control of the game and, unfortunately, in our mistake in their first goal after practically nothing had been put forward, but the team did not fall and we had the penalty that would have put us fully into the possibility of passing this tie.

The last Nerazzurri player to find the net at least 30 times in a single season was @setoo9 in 2010/11 (37) #InterGetafe #UEL #FORZAINTER pic.twitter.com/n2Ggiu8YxX

"It is a shame, but I am proud because the approach has been fantastic, the team has interpreted it great. I am very proud of the work of the players.

"The difference is very big, only Lukaku cost the same as all of Getafe."

Jorge Molina missed a 76th-minute penalty for Getafe that would have drawn them level.

Inter will face either Rangers or Bayer Leverkusen in the Europa League quarter-finals.