On Tuesday night, Rohit Sharma and Mumbai Indians created history by lifting the IPL Trophy for the fifth time 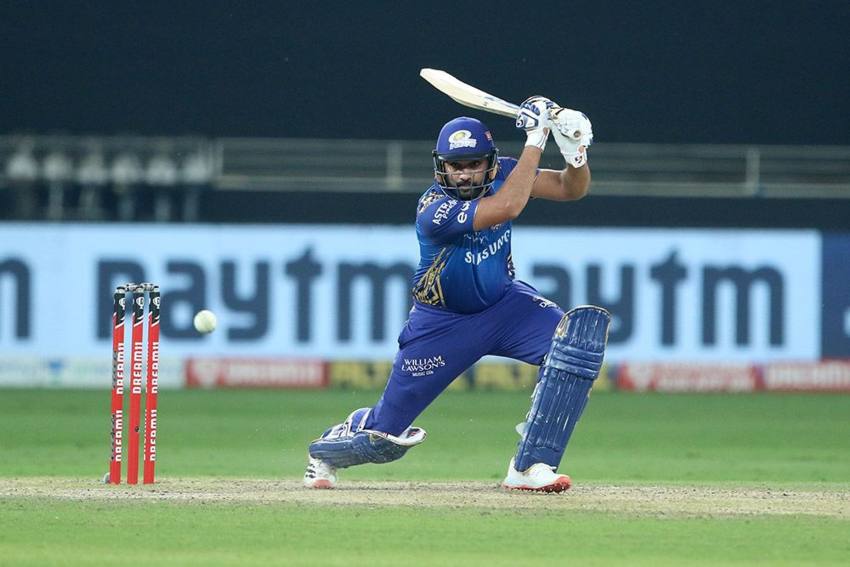 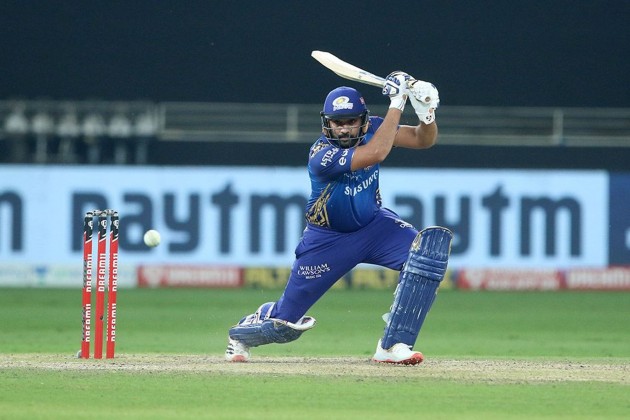 Rohit Sharma never succumbs to captaincy pressure and instead relishes the responsibility, according to childhood coach Dinesh Lad, who revealed that the swashbuckling batsman exhibited leadership qualities right from his school days.  Highlights | Scorecard | News
Rohit led the Mumbai Indians to an unprecedented fifth IPL title on Tuesday, impressing not just with a half century but also shrewd captaincy.

"He always thought of winning and never thought about losing," Lad said on Wednesday.

"When he was given the responsibility to lead Mumbai Indians, he proved his qualities and that became a plus point in his career. His responsibility increased and not the pressure," he added.

It was Lad who had first given Rohit the opportunity to lead in school cricket and Rohit rarely failed.

"I had sensed his leadership qualities right from the school days. I remember the time in school cricket, when I had asked him to lead the team, he used to single handedly win games.

"I was nervous and thought that we had lost the game. I conveyed a message to him to take the match till the end, he replied saying 'I will ensure that we win the game' and we eventually won it," he added.

Lad, however, refused to give a definite answer when asked whether Rohit should lead the team in Tests in Australia in Virat Kohli's absence.

"I cannot say anything on it. It is up to the BCCI and the selectors. If Rohit is given a chance to lead then he will do good as seen in the past when he has captained India in few tournaments like Nidahas trophy, where we have emerged champions.

"I can't say Rohit should be made the captain. But if he is given (the opportunity), then he also can also prove something. Virat is more aggressive while Rohit is calm and composed. He leads with a cool head," said Lad.