Mohammed Siraj, Varun Chakravarthy have been rewarded for their bowling performances in IPL 2020; KL Rahul named vice-captain in T20s and ODIs 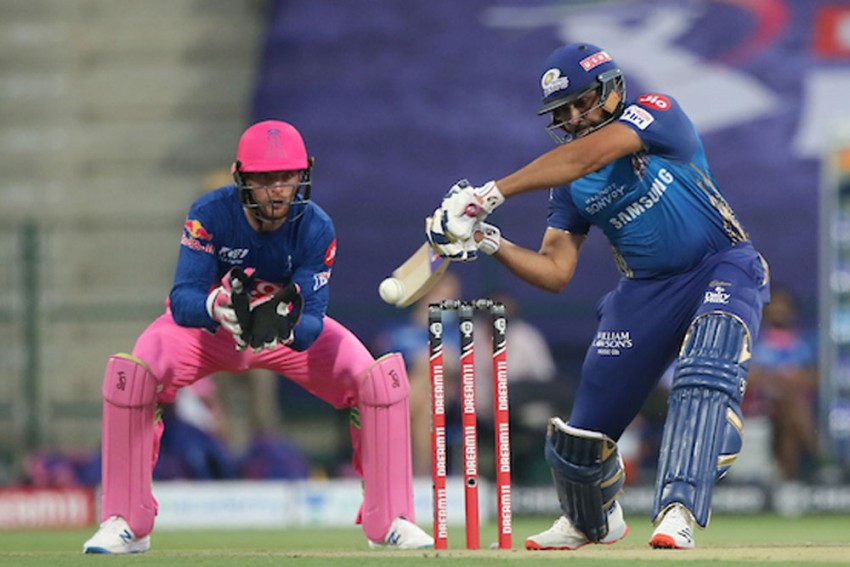 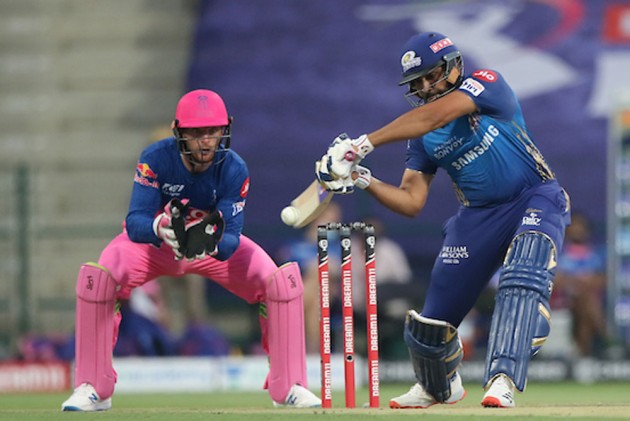 India's limited-overs vice-captain and opener Rohit Sharma was left out of all the three squads named for the cricket tour of Australia on Monday.

The Mumbai Indians skipper is nursing a recurring hamstring injury and has missed the last two IPL 2020 games in UAE. The injury is likely to rule Rohit out of the remaining part of the Indian Premier League as well. (IPL FULL COVERAGE)

The tour of Australia comprises three T20 Internationals, as many ODIs and four Tests. It is set to get under way from November 27. (SCHEDULE)

In Rohit's absence, KL Rahul has been named as vice-captain in the ODIs and T20 teams. Rahul has led Kings XI Punjab admirably and scored the first century of the IPL in UAE.

Former India opener Sunil Gavaskar believes Rahul has grown as a captain in IPL this season. “Having  someone like Anil Kumble in the dressing room is an advantage. Rahul has done well this season,” Gavaskar said, adding that, "No captain was perfect."

Royal Challengers Bangalore pacer Mohammed Siraj has been named as fifth fast bowler in the Test squad while Kolkata Knight Riders' mystery spinner Varun Chakravarthy has been named in the T20 International squad.

Fast bowler Ishant Sharma, who is recuperating from a muscle tear, and Rohit Sharma will be monitored by the BCCI medical team.

There weren't many surprises save for Chakravarthy's inclusion in the T20 squad after his stellar show for Kolkata Knight Riders in the current IPL. He has already picked up a five-for and has a total of 12 scalps to his credit this season so far.

“Chakravarthy has bowled well and deserves the call-up, while Siraj has proved to be a fiery customer. He is the kind of bowler who will love conditions in Australia,” Gavaskar added.