Home  »  Website  »  Sports  »  Roger Federer Out Of Miami Open; Former World Number 1 Will Train To 'Work His Way Back'

Roger Federer Out Of Miami Open; Former World Number 1 Will Train To 'Work His Way Back' 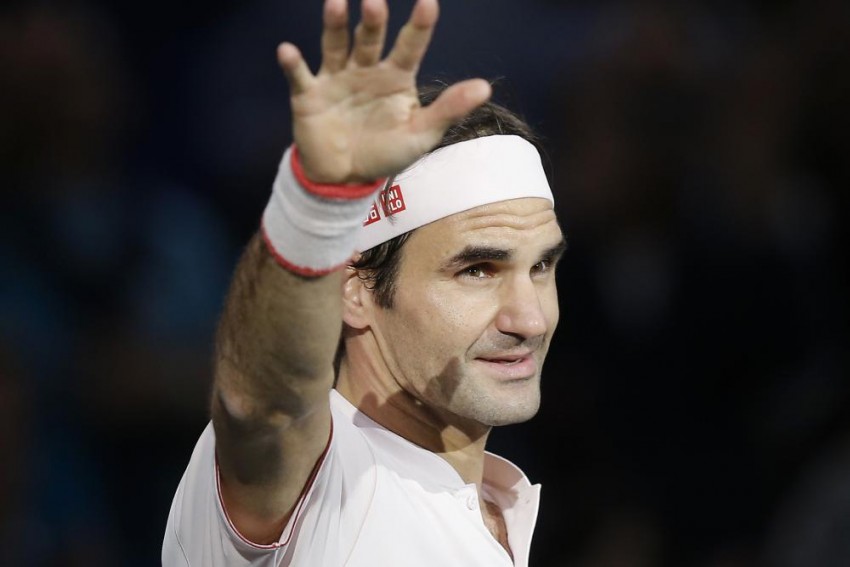 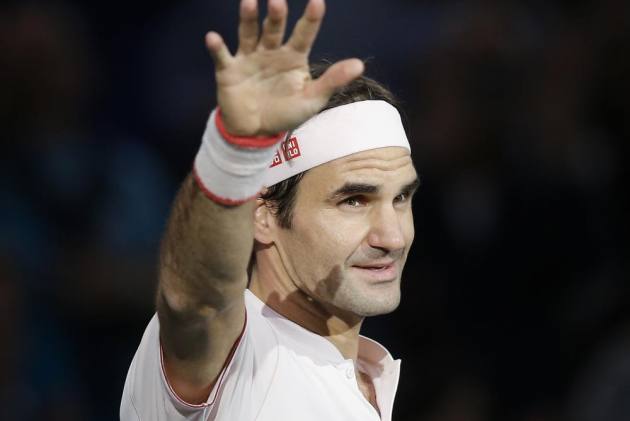 Roger Federer is withdrawing from this month's Miami Open so he can spend extra time preparing to “work his way back out on tour,” his agent told The Associated Press. (More Tennis News)

The 20-time Grand Slam champion has not competed in more than a year after having two operations on his right knee during last season.

Federer, who turns 40 in August, is scheduled to make his return to the tour next week in a hard-court tournament at Doha, Qatar. He posted a photo of himself on Twitter last Friday with the caption: “The countdown to Doha begins.”

That will be his first event since he reached the semifinals at the Australian Open in February 2020.

As of now, he also is slated to participate in the hard-court tournament at Dubai, United Arab Emirates, that begins March 14.

Federer also had been on the entry list for the Masters 1000 stop in Miami, where play starts on March 24.

But his agent, Tony Godsick, wrote Monday in an email to the AP that Federer will not play there.

“After Doha and maybe Dubai, (Federer) will go back and do a training block to continue to slowly work his way back out on tour,” Godsick wrote.

Miami Open tournament director James Blake said he hopes Federer will return in 2021 to an event he has won four times, including two years ago.

“We certainly would have loved Roger to return to Miami to defend his title.

However, as a former player, I understand that you need to tailor your travel and playing schedule to properly work your way back to 100 percent fitness when coming off an injury,” Blake said. “Roger is an incredible ambassador for the sport, so the longer he is able to play on tour, the better it is for all of tennis.”

Federer beat John Isner 6-1, 6-4 in the 2019 final to win the Miami Open the last time it was held. The tournament was one of dozens that were called off last year when the professional tennis tours went on hiatus for several months because of the coronavirus pandemic.

He is currently No. 5 in the ATP rankings. He has spent 310 weeks total at No. 1, an ATP record tied by Novak Djokovic on Monday.

Federer’s 103 tour-level titles are the second-most in the professional era of men’s tennis, trailing only Jimmy Connors, who won 109.