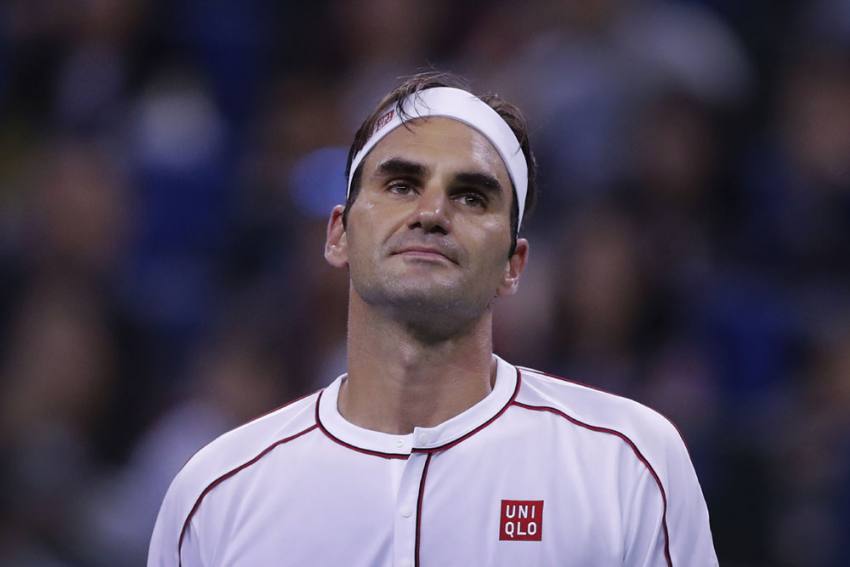 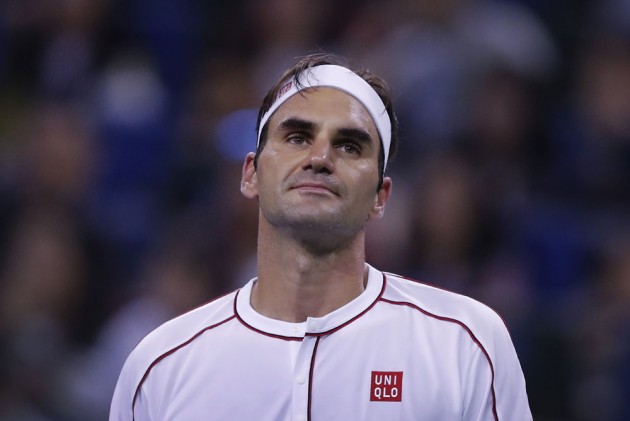 Roger Federer has been urged by his boyhood idol and former coach Stefan Edberg to avoid a drawn-out farewell to tennis. (More Tennis News)

Swedish great Edberg announced in December 1995 that he would be retiring at the end of the following season, but he regrets the way he bowed out.

He endured a sticky 1996 campaign and is convinced his mind became muddled because there was so much discussion of his departure from the sport.

The former Australian Open, Wimbledon and US Open champion - who won each of those grand slams twice - revealed he and Federer have spoken about how best to walk away.

At the age of 39, Federer is sitting out the rest of the 2020 season after knee surgery but looks set to return in 2021, even if tennis continues to be played behind closed doors.

The 20-time grand slam winner may elect to depart after one of his favourite tournaments and Edberg says the Swiss should make a sharp exit, rather than repeat his own mistake.

Edberg told The Tennis Podcast: "We actually talked a little bit about it and I would not recommend it to anybody actually, even if it's a nice thing to do, because it does put too much pressure on yourself and there will be too many things going on in your mind.

"So, if you're going to announce it, I would do it just before my last tournament…or have it in my mind but not for anybody else to know."

Edberg was feted from tournament to tournament in his final year and he failed to win a title, going closest when he reached the Queen's Club final.

He said: "It’s just very tough to handle but at the same time, it was a memorable year. But, I would not recommend it."