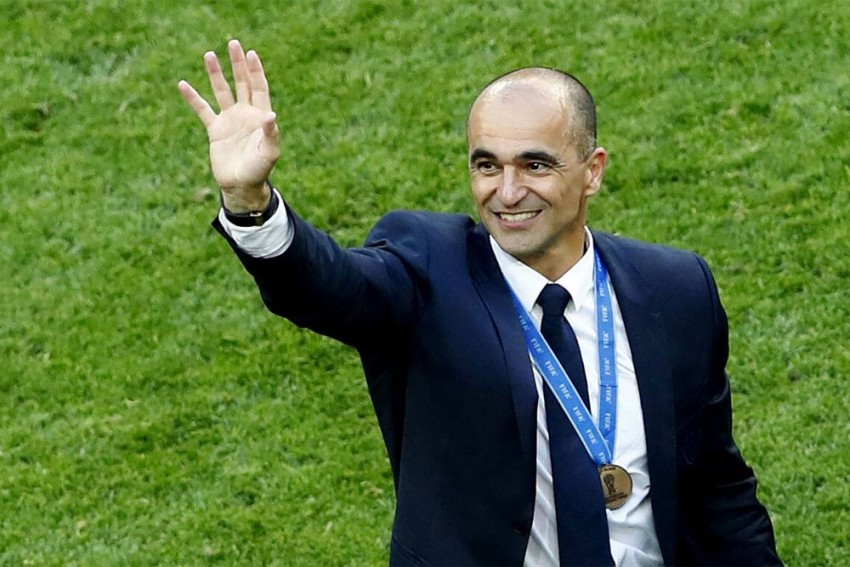 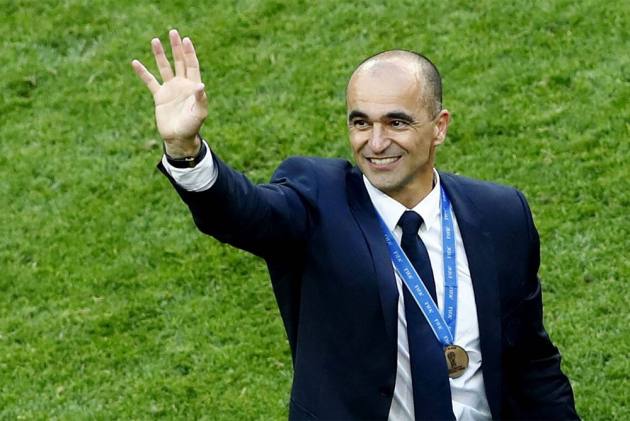 Roberto Martinez has penned a new contract to stay on as Belgium head coach until 2022, the Royal Belgian Football Federation (KBVB) has announced. (More Football News)

Martinez was appointed by Belgium in 2016 and his new contract will see him remain in charge of the team through the 2022 World Cup in Qatar.

The Spaniard led Belgium's so-called 'golden generation' of talent to the semi-finals of Russia 2018, where they were beaten by eventual champions France before defeating England in the third-place play-off to secure their best-ever finish at a World Cup.

His previous deal was set to expire after Euro 2020, which was postponed by a year due to the coronavirus pandemic.

Belgium, who are top of FIFA's world rankings, were among the favourites for glory in the tournament after absolutely dominating in qualifying, winning all 10 matches with a plus-37 goal difference.

The announcement was accompanied by a clip of captain and Real Madrid star Eden Hazard playing the popular video game franchise FIFA, while pretending to take a call from international team-mate Romelu Lukaku.

Belgium are due to host a news conference with Martinez later on Wednesday where he will discuss his new contract.

Under Martinez, Belgium has lost just three of their 43 matches and they were drawn to face Russia, Denmark and Finland in the European Championship.