The teams participating in ICC's qualification process for the 2023 India Cricket World Cup are Namibia, Nepal, Oman, PNG, Scotland, UAE and USA. Each team will play 36 ODIs over two and half years from August 2019 to January 2022. 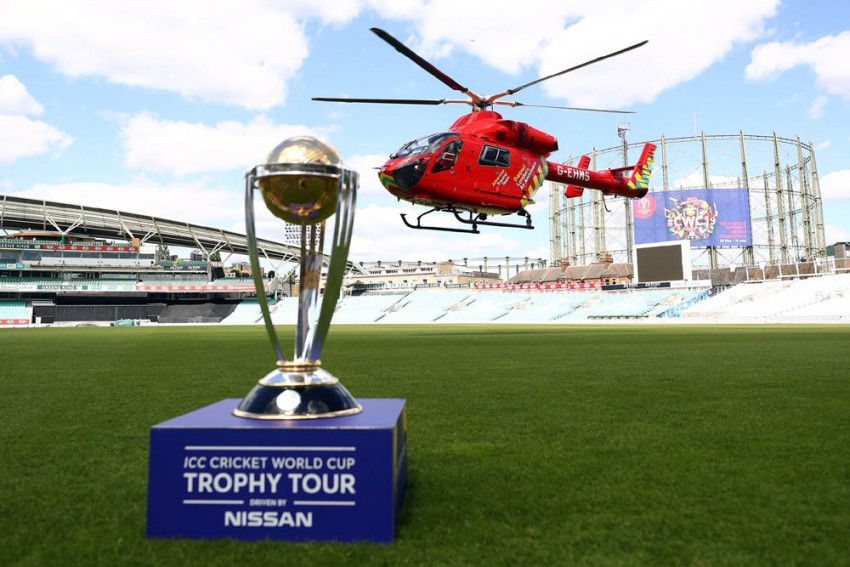 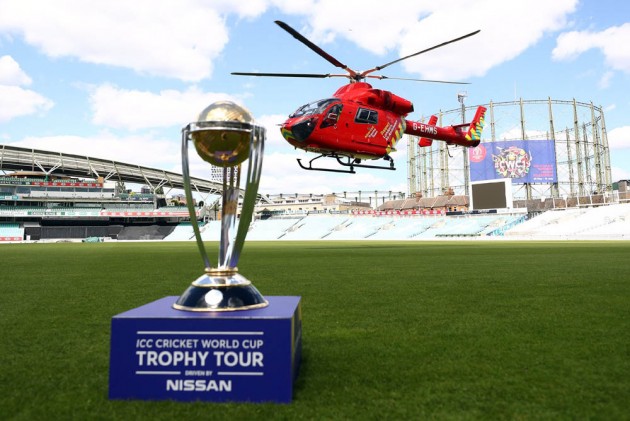 With the 2019 Cricket World Cup over, the International Cricket Council (ICC) has kickstarted the road to the tournament's next edition; India 2023. The League 2 will see 126 ODIs played across 21 tri-series, a four-year qualification structure.

League 2 is two steps away from India 2023. Its beneath the Men's CWC Super League. The league provides more cricketing activity for the seven teams; Namibia, Nepal, Oman, PNG, Scotland, UAE and USA. Each team will play 36 ODIs over two and half years from August 2019 to January 2022.

Scotland, PNG and Oman will play the inaugural series from August 14-21 in Mannofield Park. It includes four ODIs for each, worth 2 points per ODI which will contribute to the Men’s CWC League 2 table.The three top teams will confirm their place in the ICC Men’s Cricket World Cup Qualifier 2022.