It was claimed in Italy that Real Madrid made certain demands to Inter over payments for Achraf Hakimi, but the LaLiga club denied this 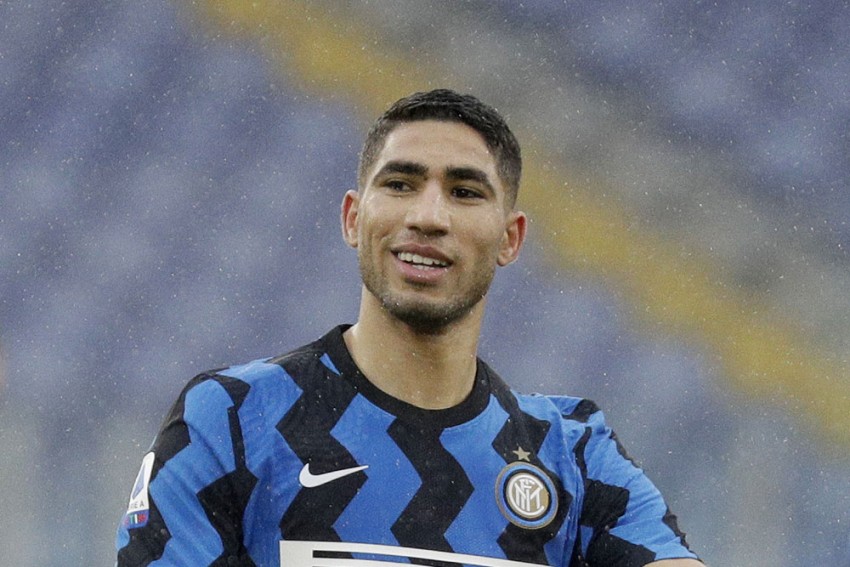 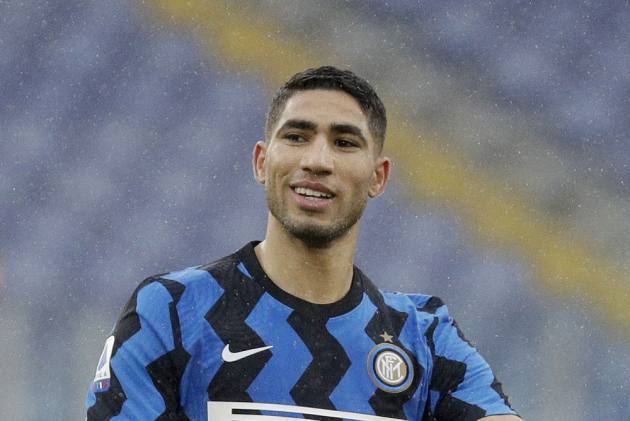 Real Madrid have flatly denied there is any "tension" with Inter concerning an alleged agreement over deferred payments for the transfer of Achraf Hakimi. (More Football News)

The full-back moved to San Siro last July for a reported fee of around €40million, which was to be paid in four instalments.

It has been claimed in Italy and Spain that, due largely to the impact of the coronavirus pandemic, Madrid agreed with Inter's request to defer the first payment of €10m, which had been due last month, until March 30.

However, according to a story in Corriere dello Sport on Saturday, Madrid insisted on "a series of guarantees" over the outstanding balance and that the LaLiga champions could even move to bring Hakimi back if Inter appear unable to keep up with payments.

In a subsequent statement, Madrid said there was no basis to claims of a dispute with the Nerazzurri and that relations between the clubs remain positive.

"In relation to the story published by Corriere dello Sport regarding alleged tension between our club and Inter Milan, Real Madrid wishes to clarify that these reports are completely false," the statement said.

"At no point in time has Real Madrid asked Inter Milan for an alleged guarantor, as the aforementioned publication states.

"The terms of the player's transfer to Inter fall within the standard and normal contractual relationships between football clubs.

"This is particularly true in this case with Inter Milan, with whom Real Madrid has always and continues to enjoy an excellent relationship on account of its status as a historic club and one that is a friend of ours."

Hakimi's agent, Alejandro Camano, told FCInter1908.it that he did not know anything about the rumoured dispute between the clubs.

"We haven't received any calls from Madrid," he said. "Achraf is happy at Inter and is only focused on doing his best for Inter.

"His goal is to win with the Inter shirt, and he's not thinking about anything else."

Hakimi has enjoyed a strong first season in Italy, with six goals and four assists in 24 appearances in all competitions.