The truncated domestic cricket season will comprise Vijay Hazare Trophy, and one-day tournaments for senior women's and under-19 boys 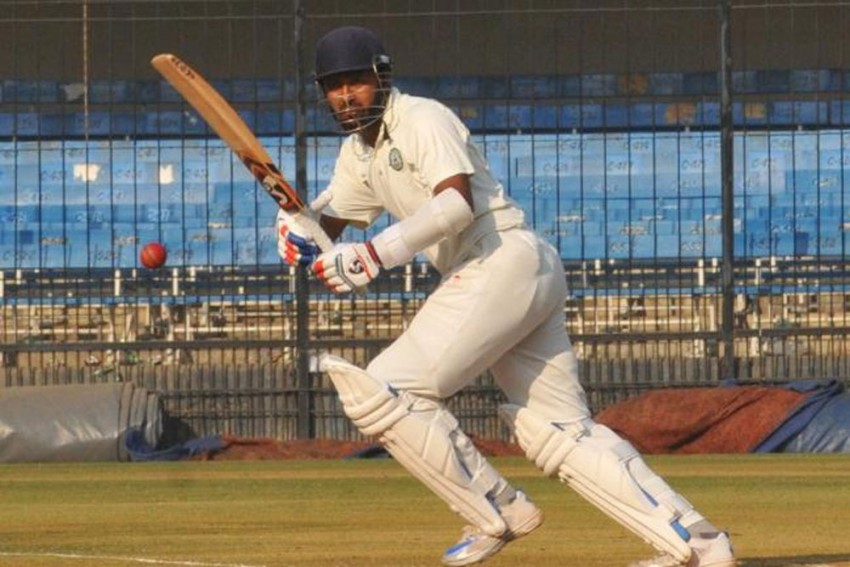 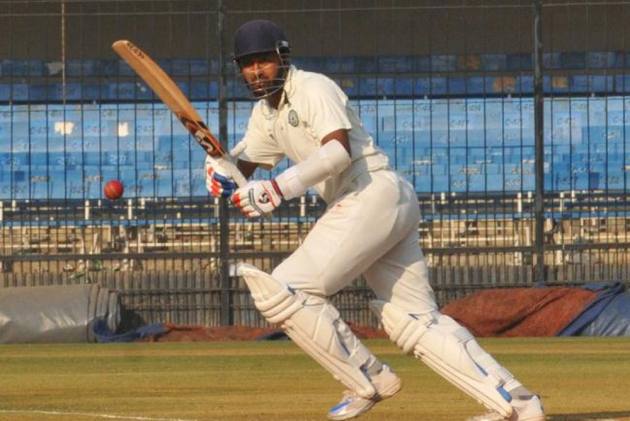 The COVID-19 pandemic has done what even the Second World War could not: bring to a halt the Ranji Trophy's 87-year-old non-stop journey. (More Cricket News)

And eminent players of the past, many of whom had used the country's premier domestic tournament as a platform to announce their arrival, sympathised with the current lot of cricketers, but also agreed with the BCCI's unprecedented decision to not conduct the tournament for the first time since its inception in 1934-35.

"I am sympathetic to what players might be feeling but I think whatever decision BCCI has taken is in the best interest of everyone," former India keeper Chandrakant Pandit, one of the country's finest domestic coaches, told PTI on Sunday.

The board has informed its affiliates that the truncated season would comprise the Vijay Hazare Trophy, senior women's one-day tournament and the Vinoo Mankad Trophy for under-19 boys.

"I am happy that there is at least two tournaments happening. Could a truncated Ranji Trophy been an option? I don't know but BCCI, in a short span, also had to organise the Vinoo Mankad Trophy keeping the U-19 World Cup in mind."

The BCCI has 38 first-class teams after the inclusion of northeastern states and Uttarakhand coach Wasim Jaffer, who is the tournament's most prolific performer ever, cited the practical difficulties.

"Ideally, I would have liked Ranji Trophy to happen, there is no doubt about it. But obviously with 38 teams, so many players, the venues and all that, probably it was a bit difficult logistically, so I can understand," the former India opener, who has won multiple Ranji titles with Mumbai and Vidarbha, said.

But for someone, who is a bona fide Ranji legend, the premier national tournament's absence does rankle.

"I mean still very sad after so many years, for the first time the Ranji is not happening, so it is obviously is going to be sad, especially the players who play only red-ball format, they are not going to play red-ball tournament for a good 18 months," Jaffer pointed out the flip side of it.

For a state team regular without a bare minimum IPL contract (Rs 20 lakh), a full season of Ranji, Vijay Hazare, Mushtaq Ali, Duleep Trophy would mean earnings of around Rs 15 to 20 lakh per season and this time it will be less than half.

But the BCCI has promised a compensation for domestic players and that might bring in some financial respite.

"That money also comes in after six-eight months, so the guys who are only dependent on match fees with a family to feed will be in for hard times," Jaffer added.

However, another domestic stalwart Ashok Malhotra, who is also the president of Indian Cricketers' Association (ICA), feels that four months of Ranji Trophy in a bio-bubble was never going to be a sustainable idea.

"The BCCI has already discussed in its AGM that a compensation package will be devised. I recently did commentary for BCCI in Mushtaq Ali Trophy and I was in a bio bubble for a good two and half weeks.

"It is a very tough life even at my age so just think that was it practical to put 800 domestic cricketers in three and half month bio-bubble," Malhotra reasoned.

Bengal's bowling coach Ranadeb Bose, a distinguished domestic star in his own right, also had recent experience of staying in a bubble.

"Every second day you are having a swab test, your pulse and oxygen count is being checked and your movements are restricted.

"Ranji Trophy is a near four-month exercise if you have a full tournament. You bubble is sacrosanct. There are cricketers with aged parents or toddlers at home and you don't get to meet them.

"You are confined to same hotel room for months. Not great for mental health and I feel BCCI has done the right thing organising Vijay Hazare Trophy," Bose said.

For Jaffer, who is coaching Uttarakhand, the primary aim was to reach Elite Group this year but that won't happen now due to the break as there is no promotion or relegation in white ball tournaments.

"Ranji Trophy would have helped us to check where we (Uttarakhand) stand in red ball cricket but that is not going to happen. But from the positive point of view, I am happy that cricket is happening, players have something to play for," said Jaffer.

But what about those who get selected for India A through Ranji Trophy? Both Bose and Malhotra felt that is not a problem considering India's top 20-22 cricketers are automatic picks.

"Let's be honest, you may have had at the max one player, who would be considered for A team after one good Ranji season. Others are all regular performers," Bose said.

Malhotra gave the example of Abhimanyu Easwaran, who, despite not having a single fifty last season, is in India stand-bye because of his past performances.

"Easwaran had two to three good seasons before one bad season. So selectors were right in keeping him in reserves," Malhotra concluded.