Parthiv Patel completed 11,000 first-class runs during his stay and also brought up his 27th ton in the format 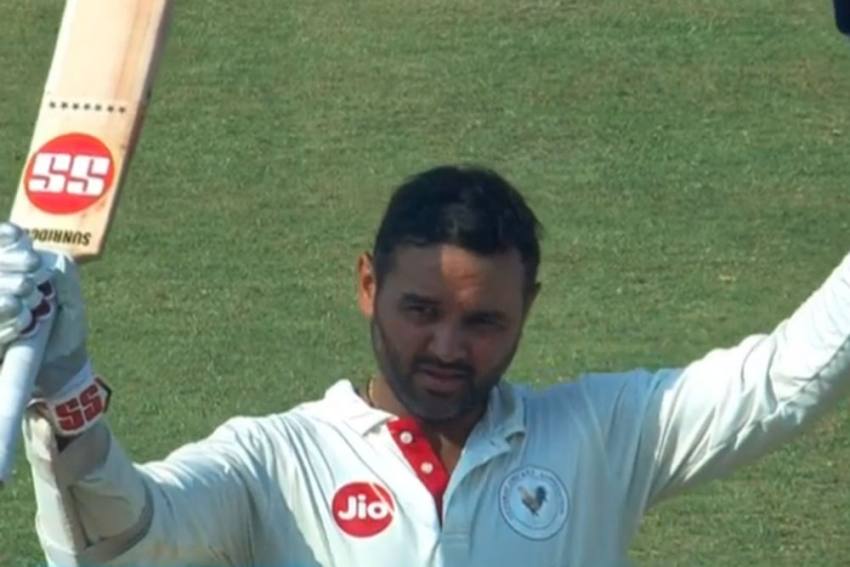 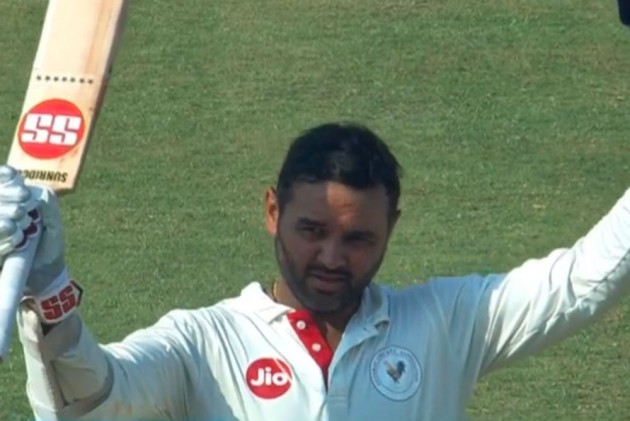 Seasoned Gujarat captain Parthiv Patel struck an unbeaten century to take his side to 330/4 against Goa at stumps on Day 1 of the first Ranji Trophy quarterfinal at the Sardar Patel Stadium at Valsad, Gujarat on Thursday. (More Cricket News)

At the close of play, Chirag Gandhi (40*) was batting with former India stumper Parthiv (118* off 156 balls; 4x15). Parthiv didn't have a great start to the season but hit form in the last couple of matches. Coming into the quarterfinal, his last three innings read 58, 41* and 57.

Samit Gohel (52) and Priyank Panchal (28) stitched 64 runs for the opening wicket to give Gujarat a steady start. Bhargav Merai (84) and Parthiv then joined hands to further consolidate the hosts' position as Goa bowlers were made to toil.

Parthiv completed 11,000 first-class runs during his stay and also brought up his 27th ton in the format. He added 139 runs for the third wicket with Merai.

In the second quarterfinal in Cuttack, Bengal recovered from 46/5 to end the first day at 308/6, riding Anustup Majumdar's brilliant unbeaten 136. Anustup first shared a 95-run stand with Shreevats Goswami (34) and then joined hands with the impressive Shabhaz Ahmed who remained unbeaten on 82 (154b; 4x13).

Anustup's 194-ball unconquered knock was laced with 20 fours. He and Shahbaz added an unbeaten 167 for the seventh wicket to take Bengal out of the woods. This was Anustup's eighth first-class hundred, while Shahbaz once again proved his worth with the bat, scoring his third half-century of the season.

Only six overs could be played in the third quarterfinal in Jammu as bad light played spoilsport in the match between Karnataka and Jammu & Kashmir. Karnataka were 14/2 with skipper Karun Nair (4*) and K. Siddharth (0*) in the middle after openers R. Samarth and Devdutt Padikkal were dismissed early.

In the fourth quarterfinal at Ongole, Andhra Pradesh, Prithvi Raj's three-wicket haul ensured that Andhra had their noses ahead as Saurashtra finished the day on 226/6.

Saurashtra were reduced to 67/3 at one stage after losing Harvik Desai for a duck before Prithvi Raj dismissed Kishan Barot and Avi Barot.

Saurashtra rebuilt theor innings riding half-centuries from Vishvaraj Jadeja (73) and Sheldon Jackson (50). Prithvi Raj then removed Jackson while K.V. Sasikanth had Arpit Vasavada soon after to leave the visitors on 140/5.

Vishvaraj and Chirag Jani (53) then took the side past 200, but once Sasikanth got Vishvaraj just before stumps, it was Andhra who took the momentum back to the dressing room at close of play.