Raman, who coached the women's team to T20 World Cup final and is widely acknowledged as one of the best Indian coaches, was removed by Lal and Naik's CAC 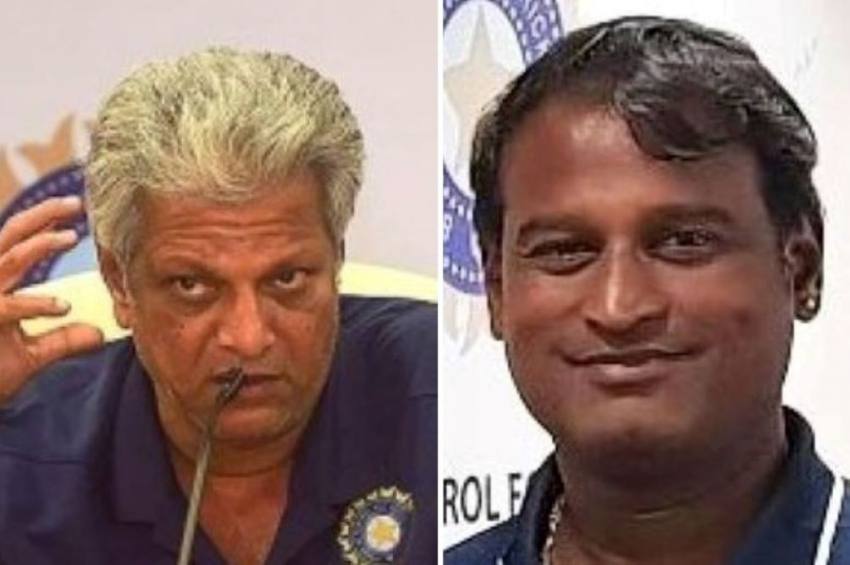 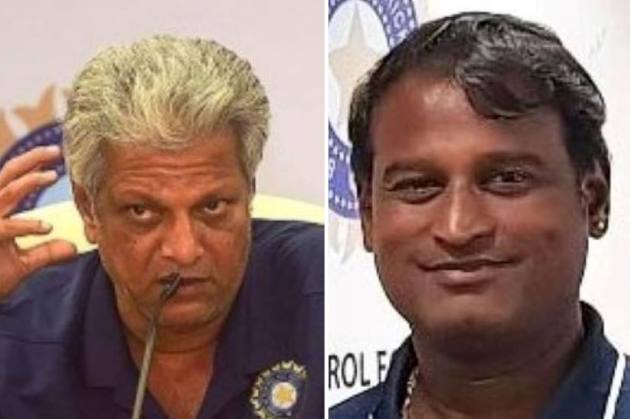 Former opener WV Raman's unceremonious ouster from the Indian women's team head coach's position has opened a can of worms with both the Madan Lal-headed Cricket Advisory Committee and Neetu David-led selection panel coming under the scanner of BCCI bigwigs. (More Cricket News)

Raman, who successfully coached the women's team to T20 World Cup final in Australia and is widely acknowledged as one of the best Indian coaches, was removed by Lal and Naik's CAC, which reinstated Ramesh Powar, who was removed from the same post in 2018.

Is Madan Lal's committee illegal as per Lodha norms?

"Maddi paaji (that's how Madan Lal is addressed in Indian cricket fraternity) celebrated his 70th birthday on March 20, 2021. The BCCI, in its appeal to Supreme Court against some of the reforms, doesn't ask for roll-back of age-cap of 70 years. So how come Madan Lal was allowed to sit in CAC meeting?," a senior member asked.

While the BCCI has no intention of using its veto to over-rule Lal and Naik, the board's top officials are unable to wrap their heads around as to what led to recommendation of Raman's removal.

Someone who is abreast with how the eight interviews were conducted said that it felt as if Naik had made up her mind that Raman had to be removed for just one bad series, despite knowing fully well that selection was not in his hands and it was done by her ex-teammate, Neetu David's panel.

"One surprising question that Raman was asked was how can he claim credit for women's team reaching T20 final as this is a team that was prepared by Ramesh Powar," the source said.

The line of questioning, according to the official, was clear that the platform was set for Powar to be reinstated.

"Even if we presume that Ramesh and Mithali Raj had problems back then and it wasn't good enough ground to remove Ramesh, does two wrongs make a right," he questioned.

"If you go by the argument Sulakshana gave during Raman's 45-minute presentation, by that logic, Ramesh is inheriting a team that Raman prepared," he countered.

Did Raman and Neetu David have a fall-out during SA selection?

The PTI has confirmed from multiple sources that Raman had red-flagged the kind of squad that David, Arati Vaidya, Renu Margrate, Mithu Mukherjee and V Kalpana picked for the South Africa series, for which teen batting sensation Shafali Verma was not picked for the ODIs and senior pacer Shikha Pandey was inexplicably dropped.

While both David and Raman couldn't be contacted for corroboration, it is understood that the BCCI nowadays records all selection meetings. The just-removed coach didn't approve the changes.

"Do you know what kind of logic was given for dropping Shikha and Shafali? It is beyond comprehension," a peeved senior official said.

The selectors said that Pandey was unfit because she hasn't worked hard on training during lockdown and was "overweight".

"But when they were asked to prove their point, they couldn't simply do it," the official alleged.

In the case of Shafali, her fielding was questioned and put forth as the reason for her non-selection in the ODI team.

"If Raman had a counter-question that if Shafali's fielding is a problem for 50-over cricket, then it is bigger problem in T20 format where it is more important. Then how is she being selected in T20 format," the official asked.

Both Prathyusha and Monica represent the well-known Falcons club in Bangalore where current BCCI apex council member Shantha Rangaswamy is a member and one of its founding secretaries.

"We are not alleging anything but this eerie coincidence has certainly not gone unnoticed. I only hope that Sourav and Jay make a mental note of every thing as we have a World Cup to play. Both should be a part of every selection meetings from now on. Raman paid the price for dubious selections," the source said.

While the majority believe that the stylish southpaw of yesteryears has been hard done by, there are a few critics who feel that there were some loose ends from his side too.

"Some girls complained that he will at times switch himself off during training sessions. Also some girls felt under-appreciated. Someone like Rajeshwari Gayakwad was not even once praised despite she being the best bowler during the series," a member from the anti-Raman camp said.

Another allegation against Raman is that he unwittingly gave gloveswoman Nuzhat Parween a debut cap without knowing that she has already played both ODIs and T20Is for India.

"How come a coach forgot that one of his players have already played. To be fair to Neetu, was Raman also doing his homework."