Powar, who was with India women's team from July-November 2018, recently coached the Mumbai senior team that won the Vijay Hazare Trophy 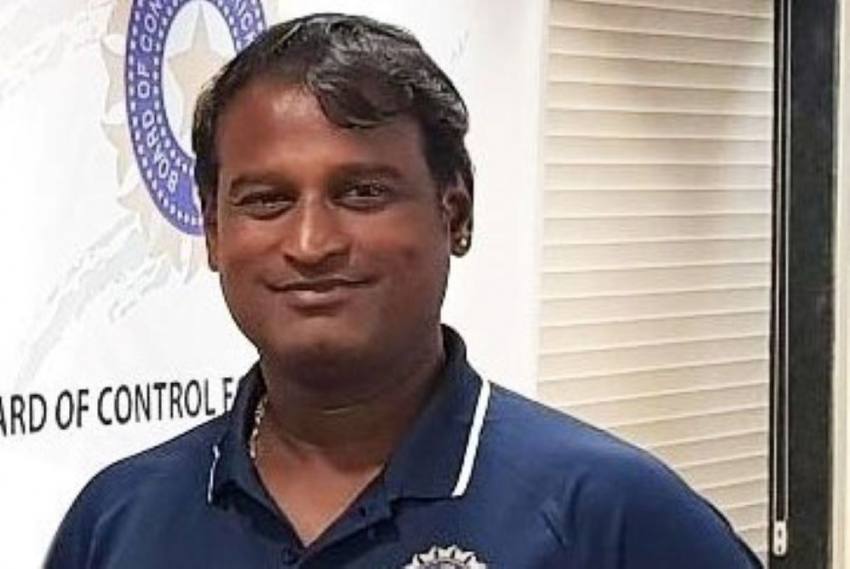 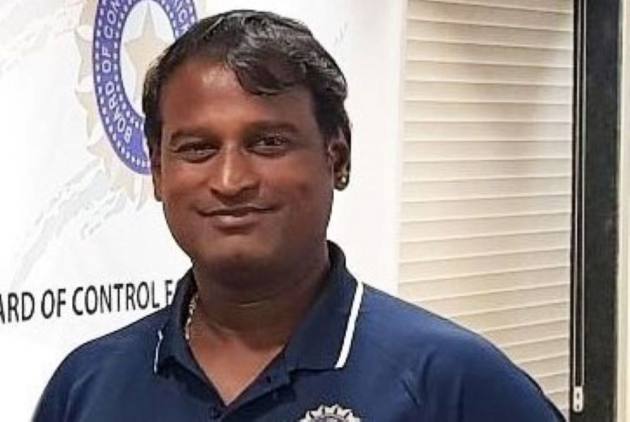 Ramesh Powar, who was sacked after the 2018 T20 World Cup, was on Thursday appointed as the head coach of the Indian women's cricket team by BCCI after recommendations from the Cricket Advisory Committee (CAC). (More Cricket News)

Powar, a former India spinner, was recommended by the Madan Lal-led CAC after the panel interviewed eight candidates including incumbent WV Raman.

The others in the fray were former India wicketkeeper Ajay Ratra and five female candidates including former chief selector Hemlata Kala.

"The Board of Control for Cricket in India (BCCI) announces the appointment of Mr Ramesh Powar as the Head Coach of Team India (Senior Women). The BCCI had advertised for the post and received over 35 applications," a BCCI statement read.

"Looking forward to take india women's cricket ahead. Thanks a lot CAC & bcci for this opportunity," Powar tweeted after his appointment.

Looking forward to take india women's cricket ahead. Thanks a lot CAC & bcci for this opportunity. https://t.co/mpa7uuocps

A former international, Powar has played 2 Tests and 31 ODIs for India. Post his playing career, he took up cricket coaching and is an ECB Level 2 certified coach and has also attended BCCI-NCA Level 2 coaching course.

Powar was with the Indian women’s team from July-November 2018 and it was under him that India qualified for the semi-final of the ICC T20 Women’s World Cup in 2018 and also won 14 T20 matches in a row.

He recently coached the Mumbai senior team that won the Vijay Hazare Trophy and has worked at the National Cricket Academy as a bowling coach.

It remains to be seen how Powar works alongside Mithali, who had accused him of bias after the Harmanpreet Kaur-led T20 team dropped the veteran batter for the all-important World Cup semifinal against England.

Mithali, in a letter to the BCCI after the event, had alleged that Powar "was out to destroy and humiliate" her. Powar had hit back asserting that Mithali "threw a lot of tantrums and created chaos in the team".

Raman, who had replaced Powar in December 2018, tweeted, "All the best @imrameshpowar with the @BCCIWomen in this spell.. Look forward to seeing the girls soar under your guidance...".

All the best @imrameshpowar with the @BCCIWomen in this spell.. Look forward to seeing the girls soar under your guidance..

Powar's major challenge will be to prepare the team for the ODI World Cup in New Zealand next year. His first assignment will be a full-fledged tour of the UK starting with India's first Test in seven years from June 16 against hosts England.

The team is also scheduled to tour Australia before the World Cup. (With inputs from PTI)