The majority of the big names advanced in Rome on Thursday, but Rafael Nadal almost suffered another clay-court defeat to Denis Shapovalov. 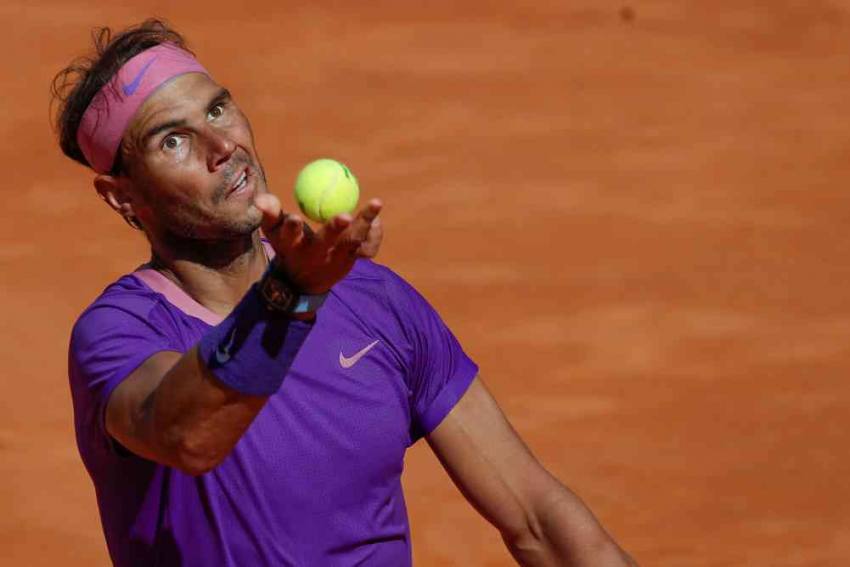 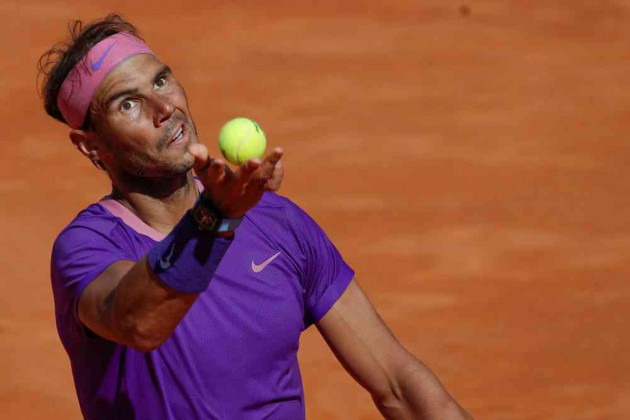 Rafael Nadal was forced to work hard to avoid becoming the biggest scalp in the last 16 at the Internazionali BNL d'Italia on Thursday. (More Sports News)

The Spaniard has already uncharacteristically lost twice on clay courts this season and was heading for a third as he trailed Shapovalov 3-6 0-3.

Even after Nadal recovered to take the second set, he faced two match points in the decider, battling bravely to a vital hold of serve that took the match well beyond the three-hour mark and into a tie-break.

There, Nadal finally took control, running out a 3-6 6-4 7-6 (7-3) winner to reach the last eight and gain some much-needed minutes on the court.

"To be able to win these kinds of matches against young players gives me confidence with my body."

The best view in the house

There had been no such test for Djokovic in his 6-2 6-1 rout, although the world number one felt that was in part due to his improving form.

"I thought I played better, at least 20 or 30 per cent better, than I did against [Taylor] Fritz a few days ago," he said. "I am on a good trajectory and hopefully tomorrow will be even better."

Djokovic will face fifth seed Stefanos Tsitsipas next after his straight-sets defeat of Matteo Berrettini.

For Nadal, Alexander Zverev is a similarly tricky opponent having come through three sets against Kei Nishikori.

A meeting with Andrey Rublev is the Italian's reward, while there will be at least one unseeded player in the last four as Federico Delbonis prepares to take on Reilly Opelka.