Rafael Benitez Rules Himself Out Of Arsenal, Everton Jobs

Arsenal are still looking for a permanent successor to Unai Emery while Everton sacked Marco Silva last week, and former UEFA Champions League winner Rafael Benitez said he was happy in the Chinese Super League despite finishing a lowly ninth this season 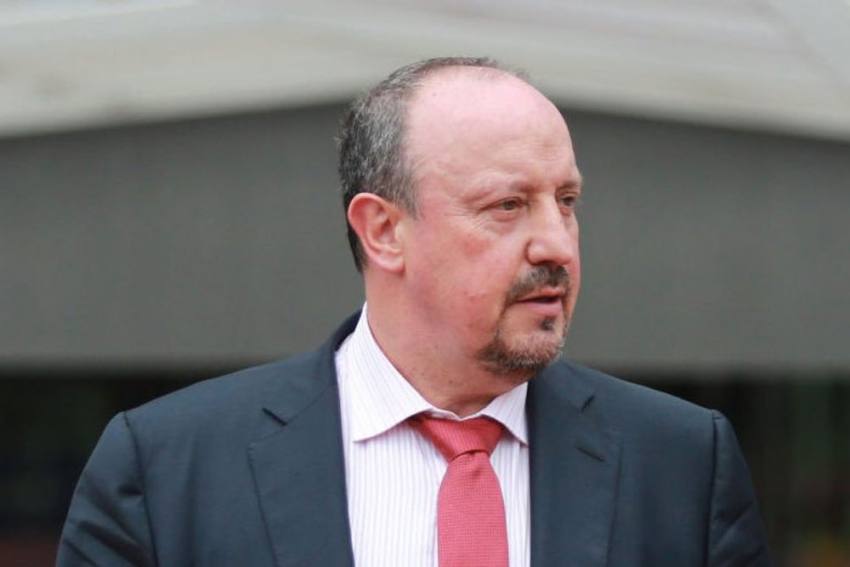 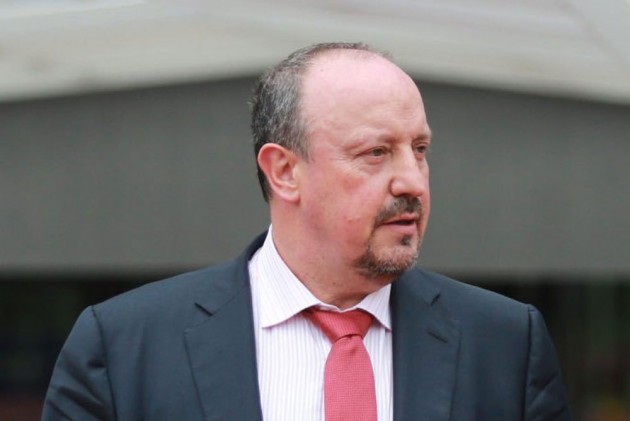 Rafael Benitez insisted on Monday there is "no chance" he will fill the managerial vacancies at either Arsenal or Everton, but he refused to completely rule out a return to the English Premier League (EPL). (More Football News)

Former Liverpool and Real Madrid boss Benitez is currently in charge of Chinese side Dalian Yifang after leaving Newcastle United after the end of last season.

Arsenal are still looking for a permanent successor to Unai Emery while Everton, Liverpool's local rivals, sacked Marco Silva last week, and former Champions League winner Benitez said he was happy in the Chinese Super League despite finishing a lowly ninth this season.

"I can be very clear -- there is no chance I will come back now because I'm really happy," he said on Sky Sports.

"I'm really pleased (Dalian Yifang) trust me. We have a lot of staff working on a big, big project. We want to leave a legacy and it's a challenge for me. I'm quite happy at the moment.

"In the future I would like to come back to the Premier League because I like the league." Benitez has also seen his name linked with West Ham should Manuel Pellegrini leave the London club.

But although he was linked with a move to the Hammers four years ago before joining Real Madrid, Benitez said there was no chance of them tempting him away from China.

"Then Real Madrid came, and I needed a couple of days to know exactly what was going on.

"Obviously I couldn't say no to Real Madrid, but it was a good time and it's a massive club.

"Everybody can see both teams (West Ham and Arsenal) have problems, but both are massive clubs and they will do well at the end."