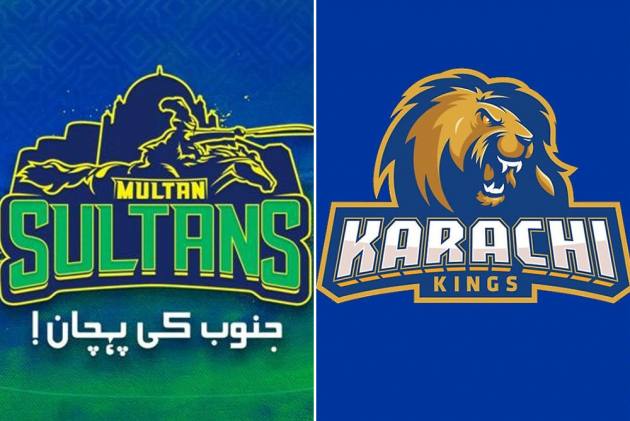 The 2021 edition of Pakistan Super League (PSL) resumed with Lahore Qalandars beating Islamabad United by five wickets in a last-ball thriller in Abu Dhabi on Wednesday. The match witnessed the brilliance of Rashid Khan, who first conceded just nine runs for a wicket in his spell of overs, then hit three fours for five-ball 15. (More Cricket News)

As things stand now, Qalandars lead the points table courtesy their win over United yesterday. Sohail Akhtar-led side have eight points from five matches (four wins and a defeat); followed by Kings, Peshawar Zalmi and United -- all with six points each from five matches each.

Multan Sultans and Quetta Gladiators are fifth and sixth with two points each from five matches each.