Find out everything you need to know about the 2019-20 UEFA Champions League final between PSG and Bayern Munich - live stream, TV channel, kick-off time, likely XIs 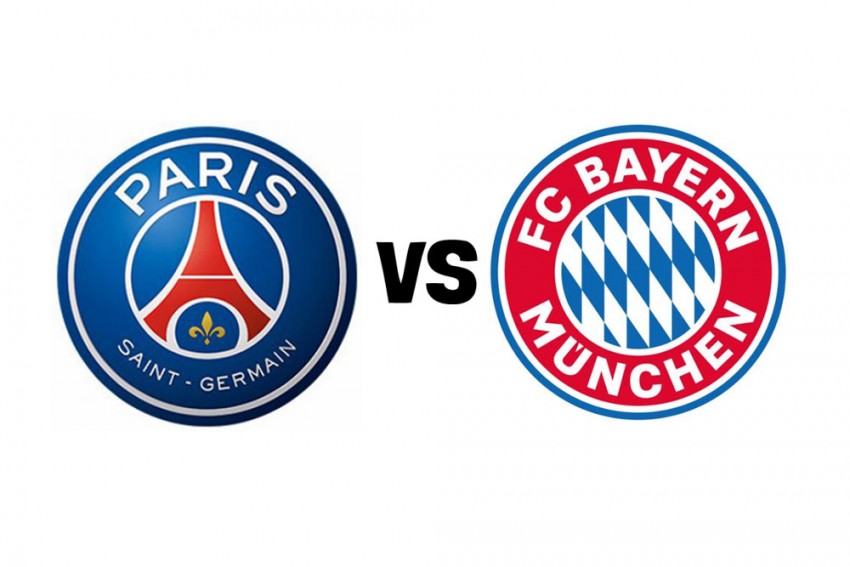 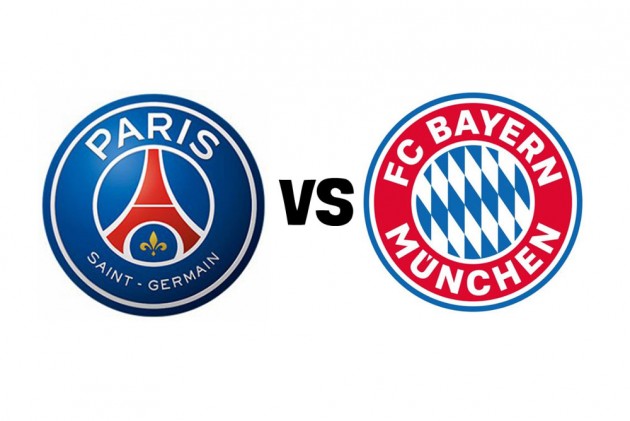 The best of France will take on the best of Germany in the 2019-20 UEFA Champions League final. Both the countries, multiple FIFA World Cup winners, deservedly soak in the accolades as Paris Saint- Germain and Bayern Munich go head-to-head for a blockbuster finale. But when these two football powerhouses take the field to fight for the world's biggest club title, it will be a global spectacle. Then, what their superstars do, as always, will transcend boundaries. (More Football News)

Historically, the Champions League is the domain for the clubs from Spain, England, Italy and Germany, and of course the Netherlands. Spain, thanks to Real Madrid (13) and Barcelona (5) duopoly, has won a whopping 18 times. England is second in the trophy count, 13 titles, with as many as five clubs winning the tournament in its various avatars. Italy are third with 12, shared by three clubs and Germany is fourth with seven, five of those won by Bayern. The Dutch (6) and Portugal (4) followed, then France with one, courtesy Marseille's 1993
triumph against AC Milan.

But history can be just another perspective.

Bayern, five-time champions and one of the traditional powerhouses, taking on PSG, one of the many nouveau riche clubs trying to upset the established order -- it will be an intriguing clash, a final which will be watched live by hundreds of millions.

Even as fans glued to their TV sets, the likes of Robert Lewandowski, Neymar, Kylian Mbappe,
Thomas Muller, Manuel Neuer, Thiago Silva, etc will have burning desires to secure their legacy by lifting a trophy that rivals the one given to the FIFA World Cup winners.

All you need to know ahead of the PSG vs Bayern Munich final:

PSG: This is their maiden final. They are seventh in the UEFA rankings.

They have met eight times in the Champions League, all group stage., with PSG
winning five of those. Bayern won three. In their last meeting, Bayern won 3-1 in 2017 after PSG's first-leg win by three goals to nil.

Despite the money and star power, PSG had always played the role of bridesmaid. But this time, Thomas Tuchel's expensively assembled team can create their own history. So far so good for them. Only Bayern await.

Hansi Flick has managed to mould a very good Bayern Munich side to one of the best the tournament has seen. The Bavarians have steamrolled every opponent, including Barcelona.