We round up the front and back pages across Europe, as Sunday sees football transfer rumour mill crank into gear once again with PSG star Neymar's 'imminent' departure for Spain continuing to headline 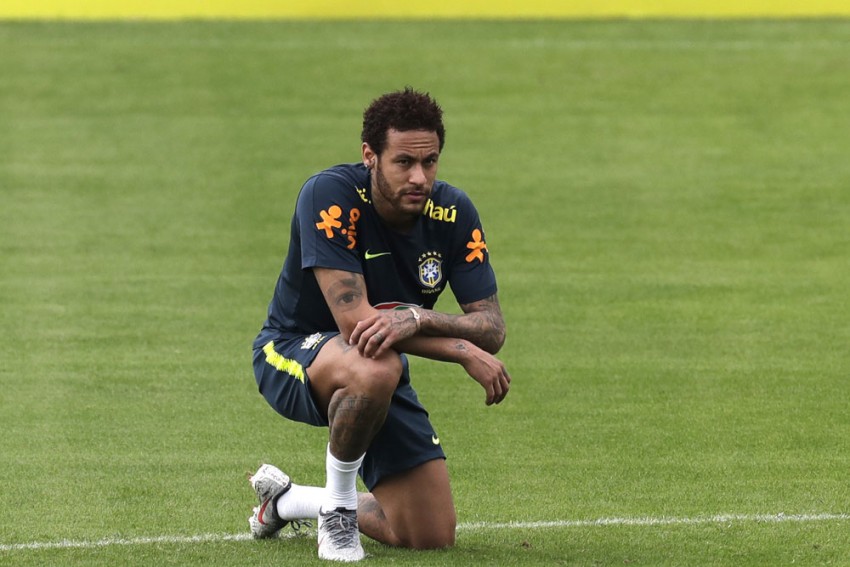 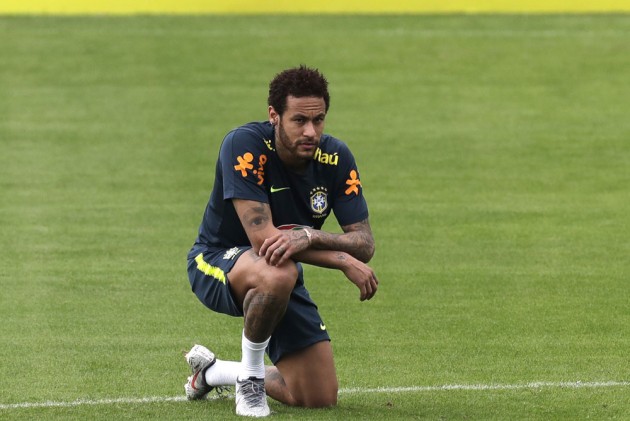 Neymar's future with Paris Saint-Germain remains up in the air. (More Football News)

The Brazil star has been linked to La Liga heavyweights Barcelona and Real Madrid as he eyes an exit from the French capital.

Also Read: Neymar Out Of Action Until His Future Is Resolved, Says Tuchel

If he does leave, PSG have drawn up contingency plans, with one particular Premier League player attracting interest.

Paris Saint-Germain are lining up a £100million (€109m) move for Crystal Palace forward Wilfried Zaha as a replacement for Neymar, according to The Mirror.

Neymar wants to return to LaLiga, with former club Barcelona and Real Madrid reportedly vying for his signature before the transfer window shuts on September 2.

If Neymar does get his wish, former Manchester United forward Zaha has emerged as a potential signing, with PSG reportedly sending a team to London to try to strike a deal.

The Ivory Coast international was linked to Arsenal and Everton before the Premier League's transfer window closed.

-  Dinamo Zagreb goalkeeper Dominik Livakovic, 24, has been lined up as a potential replacement for Manchester United's David de Gea, according to The Sun. De Gea, whose last-gasp howler led to United's shock 2-1 loss to Crystal Palace on Saturday, is out of contract in 2020 and is yet to sign an extension.

- Also at Old Trafford and The Mirror says United are targeting Leicester City playmaker James Maddison. Having already prised Harry Maguire from the Foxes in a world-record deal for a defender, the Red Devils are reportedly ready to return for another Englishman.

- An agreement between Callum Hudson-Odoi and Chelsea over a new contract has been reached, reports Football London. Hudson-Odoi had previously been linked to Bayern Munich.

- According to The Express, Inter and Alexis Sanchez will discover whether a season-long loan deal will go through on Monday. Manchester United are willing to sanction Sanchez's exit.

-  Lazio midfielder Sergej Milinkovic-Savic remains a coveted player for Inter, according to FCInternews, who say a transfer is complex but not impossible. The Serbia star is valued at €100m by Lazio, who could receive the likes of Matteo Politano and Joao Mario in return.

- Sport says Espanyol are keen on signing Real Madrid newcomer Rodrygo Goes on loan as a replacement for Borja Iglesias following his move to Real Betis. The 18-year-old Rodrygo only arrived from Santos in a €45m deal during the off-season.