Vikash Kandola and Vikas Kale stole the show in Haryana Steelers’ 33-30 victory over Bengaluru Bulls in the Pro Kabaddi League on Sunday. 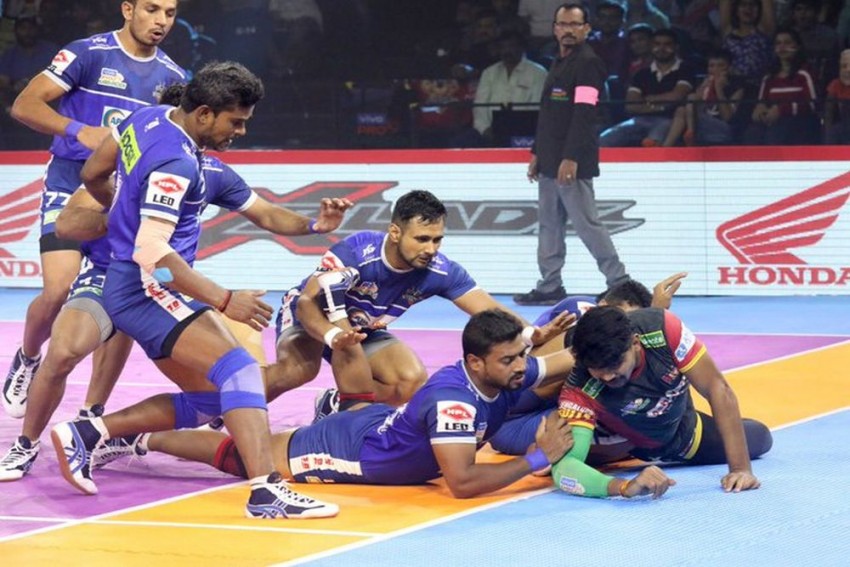 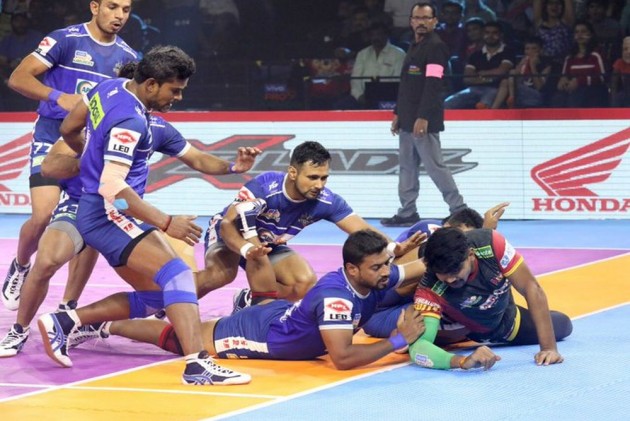 Vikash started on a positive note for the Steelers, scoring a point of his very first raid. Bulls initially took the lead, but Vikash removed main man Pawan Sehrawat out of the equation during a Do-or-Die raid.

In the very next minute, Steelers captain Dharmaraj Cheralathan tackled Mohit Sehrawat and got the Steelers within reach of the Bulls.

Pawan who has been in great form during this season for Bengaluru was kept in check by the defenders of Haryana. Their captain Rohit Kumar was coming up with successful raids to keep the scoreboard ticking for the Bulls.

Towards the end of the first period Haryana closed in on the gap with successful tackles and raids. Bulls were All-Out for the first time in the match during the last play of the first-half.

It was one of the best comebacks by Steelers this season with Vikash also reaching a personal milestone of 200 successful raids. The Bulls were now just a point away for Steelers at the end of the first period at 17-16.

At the start of the second-half, defender Vikas Kale did his job to perfection as Steelers took the lead for the very first time in the match.

Both teams were neck and neck but Vikash ensured Steelers walked away with five points. Apart from successful raids, the raider contributed defensively as well to take his team home as they won their third match of the season 33-30.

Haryana Steelers will take on UP Yoddha next on Wednesday.