West Ham twice failed to hold onto a lead as they drew 2-2 at Newcastle United. Burnley and Sheffield United also finished level at 1-1 on Sunday 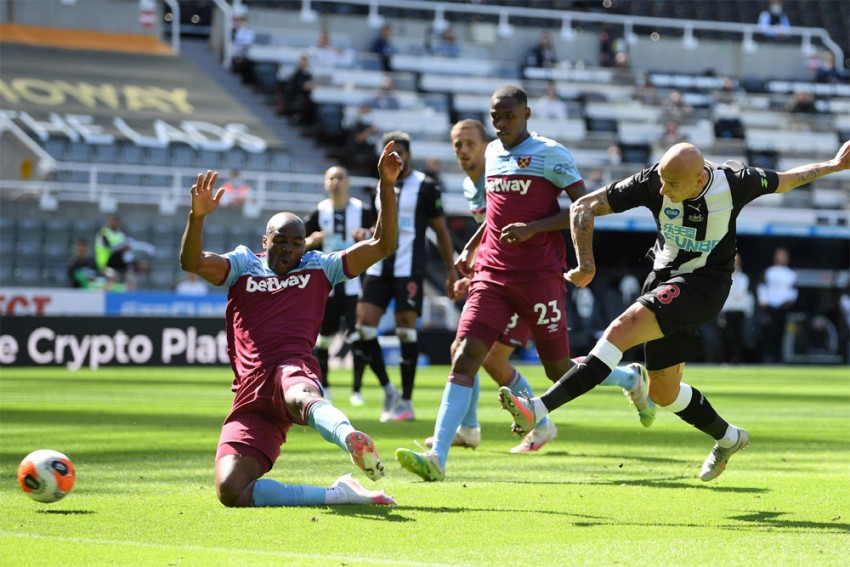 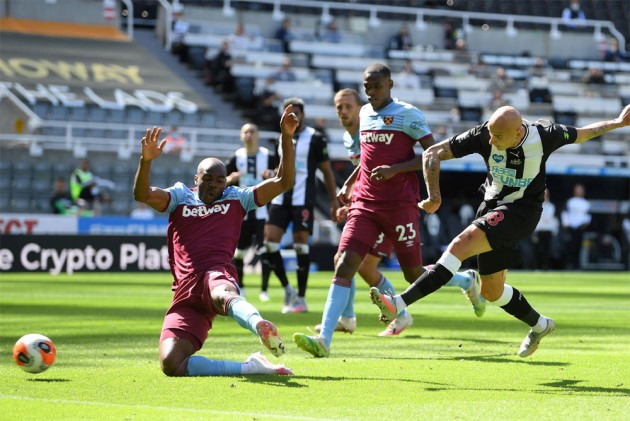 West Ham twice failed to hold onto a lead in a 2-2 draw at Newcastle United while Burnley and Sheffield United also finished level at 1-1 in Sunday's Premier League action. (More Football News)

Having defeated Chelsea at home in midweek to ease away from the relegation zone, West Ham picked up a point on their travels to move four clear of 18th-place Aston Villa.

Tomas Soucek put the Hammers back ahead in the second half, only for the visitors to concede just 92 seconds later. Jonjo Shelvey fired in with his left foot to level again, though the visitors did at least avoid an eighth-straight league defeat on the road.

2 - Despite losing their lead on two occasions, West Ham have gone consecutive games without defeat in the Premier League for the first time since September 2019. Bubbly. #NEWWHU pic.twitter.com/0Eh4jbDZlc

In the early kick-off in the top flight, Sheffield United made sure Burnley remain just behind them in the table thanks to an 80th-minute equaliser at Turf Moor.

Burnley had taken the lead thanks to one of their centre-backs, James Tarkowski poking the ball in to break the deadlock shortly before half-time.

Minerva Academy Offers Its Facility To All India Football Federation