Mauricio Pochettino said a dinner invitation from his players shows they are still behind him at struggling Tottenham. 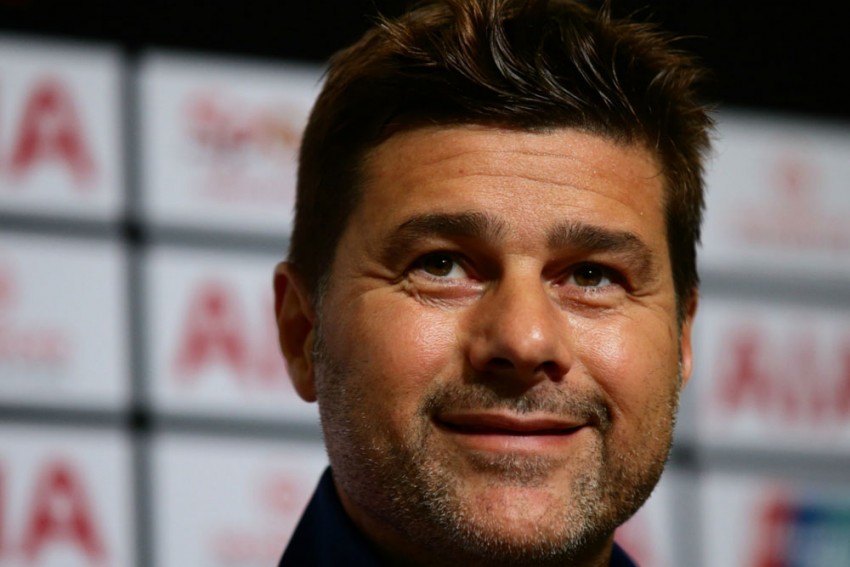 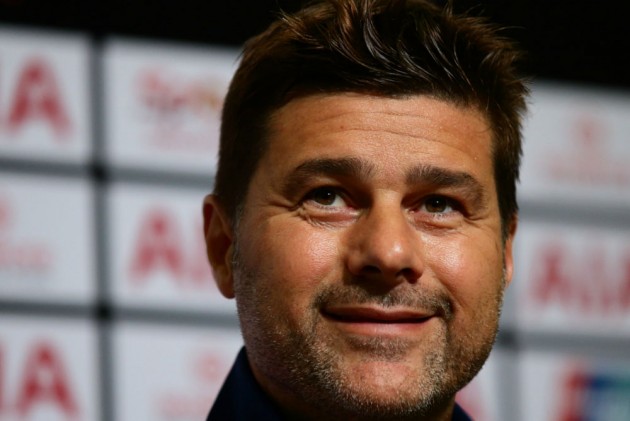 Tottenham manager Mauricio Pochettino played down reports of unrest at Spurs, highlighting his invitation to a team dinner.

Pochettino's future has come into question following Tottenham's poor start to the season following their memorable run to the 2018-19 Champions League final.

There has been speculation that Tottenham players are unhappy with Pochettino's methods after just three wins from eight Premier League matches this term.

Spurs were also humiliated 7-2 by Bayern Munich in the Champions League, while the club were stunned by League Two outfit Colchester United in the EFL Cup.

However, Pochettino said a dinner invitation from his players shows they are still behind him in London.

"When last week, you receive a text from the player inviting you and the coaching staff for a dinner only two things can happen," Pochettino said.

Tottenham host Watford on Saturday, with Spurs languishing in ninth position and 13 points off the pace.

Despite Tottenham's struggles and uncertainty over soon-to-be free agent Christian Eriksen, Pochettino is not expecting many departures or arrivals in January.

"I never was keen on January and I will not change now because it is a tough period or tough few games, I'm not going to change the way I think or see things," he said.

"We are not going to force anything because we believe the squad is a decent squad. Now we need to be strong our decision was right, because we are suffering a storm now we cannot now change quick.

"For me, that's it. I am not talking about January with anyone. I told the players, for me, January is too far away. Because they know me, after five and a half years, that all the rumours and all the opinion, of course we need to respect all and we respect all, but what is going to happen sometimes is the complete opposite that people are saying."