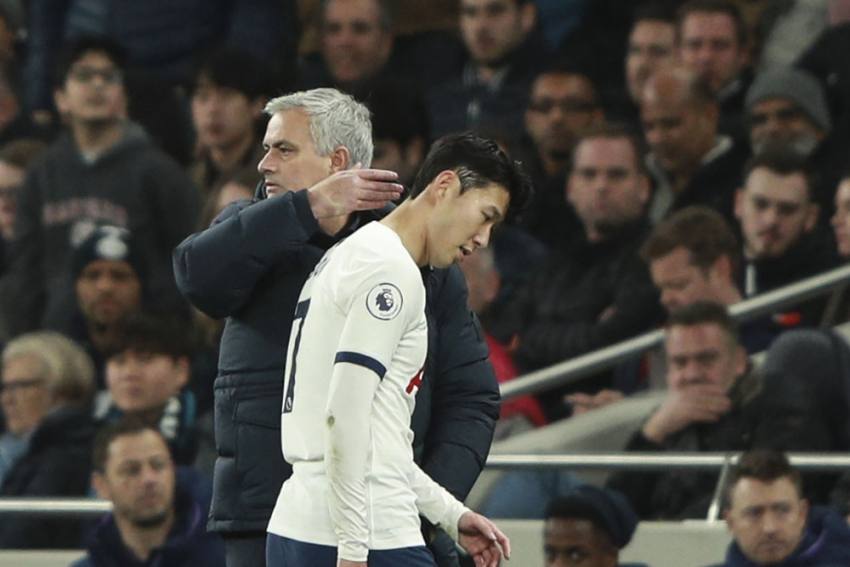 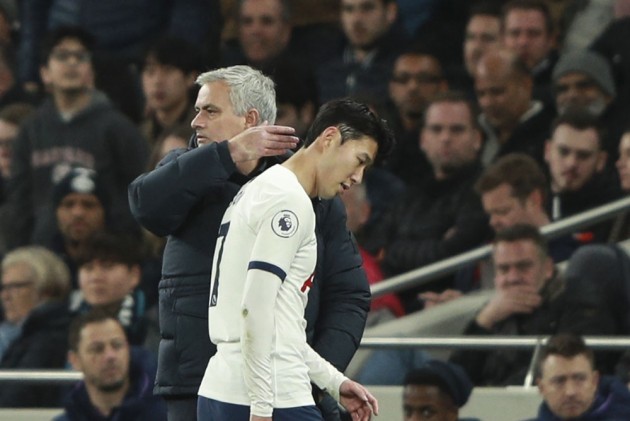 Spurs finished sixth last season and will expect to make a more consistent challenge for Champions League qualification this time round.

Mourinho will return to Old Trafford to face Manchester United on October 3 while there will also be a reunion on November 28 when Spurs visit another of the Portuguese's former clubs, Chelsea.

That clash at Stamford Bridge precedes a home game with derby rivals Arsenal on December 5 with the return fixture against the Gunners coming on March 13.

Tottenham complete their campaign at Leicester City on May 23.