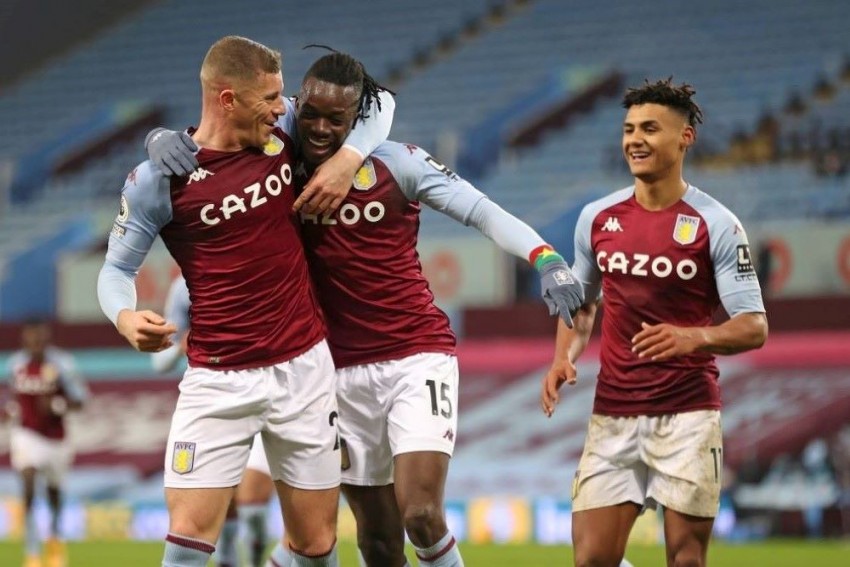 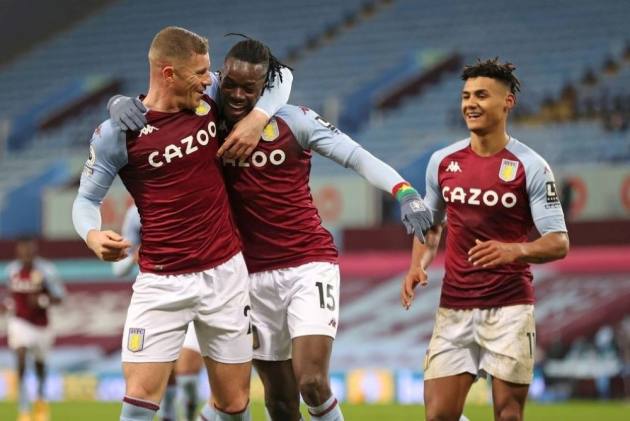 Aston Villa returned to winning ways and climbed into the top 10 of the Premier League with a 2-0 victory against Newcastle. (More Football News)

Club-record signing Ollie Watkins scored for the first time in 10 matches to set Villa on its way to all three points with a 13th-minute strike, before Bertrand Traore doubled the lead shortly before halftime on Saturday.

Villa boss Dean Smith watched from the stands as he served a one-match touchline ban after he was charged by the FA for using abusive and/or insulting language towards referee Jon Moss during the defeat at Manchester City.

He will have been pleased with what he saw as Villa moved up to eighth in the table.

For Newcastle, the downward spiral continued and Steve Bruce's team has dropped to 16th spot after a sixth defeat in a eight-match winless run in the league.