Home  »  Website  »  Sports  »  Pep Guardiola Was The Only One Patient With 'Sensational' Phil Foden: Stuart Pearce

Pep Guardiola Was The Only One Patient With 'Sensational' Phil Foden: Stuart Pearce 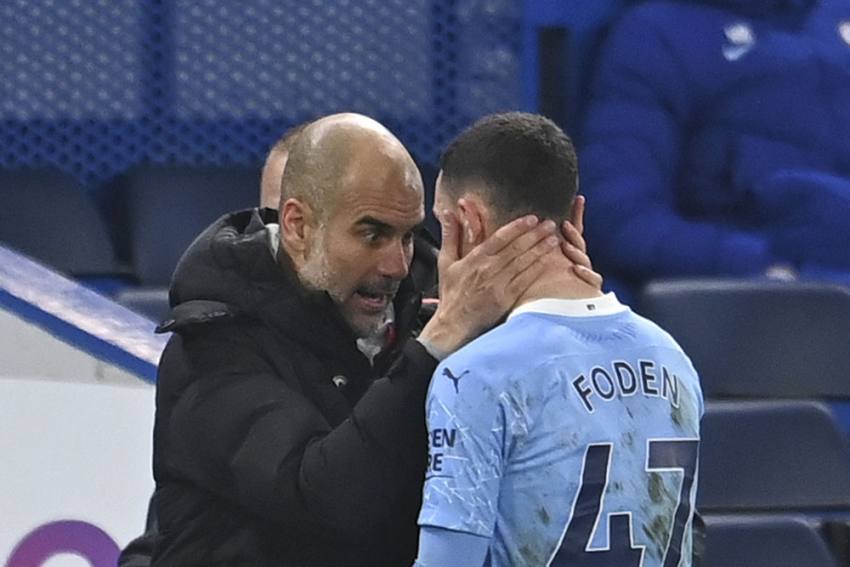 Phil Foden has long been tipped for stardom with boyhood club Manchester City. However, he has had to bide his time to get opportunities under Pep Guardiola, making just 12 Premier League starts prior to this season.
File Photo
Stats Perform 2021-05-06T20:43:51+05:30 Pep Guardiola Was The Only One Patient With 'Sensational' Phil Foden: Stuart Pearce 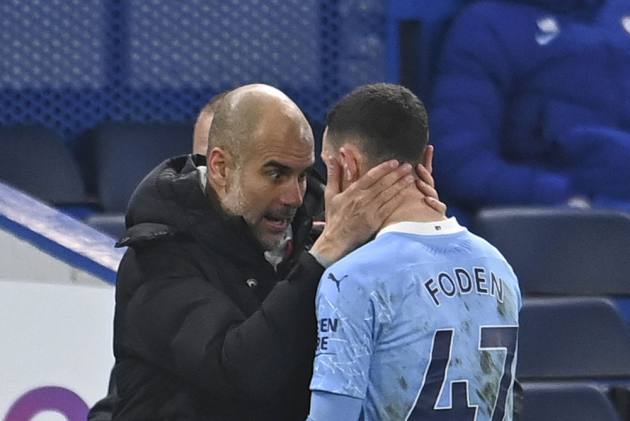 Foden has long been tipped for stardom with boyhood club City, having been part of the England squad that won the Under-17 World Cup four years ago.

However, he has had to bide his time to get opportunities under Guardiola, making just 12 Premier League starts prior to this season.

His lack of minutes led to speculation over possible loan moves to get regular football, yet the talented playmaker has instead remained at the Etihad Stadium to continue his development.

This season, however, Foden has become a key figure. The 20-year-old has scored 14 goals and provided 10 assists to help City enjoy success at home and abroad, with a league title within touching distance, the EFL Cup already secured and a Champions League final to come on May 29.

"Pep [Guardiola] was the only one who was patient [with Foden]," former City boss Pearce told Stats Perform News.

"When everyone in the media was fluttering around and wants him to go out on loan and making statements about what's best for Phil Foden, the only two that really mattered in this whole scenario was the manager and Phil Foden.

"Phil's had to be a little bit patient, but we're seeing the rewards now, he's been absolutely sensational.

"He's a regular starter for Manchester City, he's got the trust of the manager and he's had to work for that. I don't think that's a bad thing to be honest with you, the manager's handled Phil Foden brilliantly well."

See you in the #UCL final, @ChelseaFC!

While Foden is part of the long-term plans, a club legend is coming towards the end of his time with the blue half of Manchester.

Sergio Aguero will be leaving when his contract expires at the end of the 2020-21 season, ending a decade-long stay that will see him depart as City's all-time leading scorer.

Pearce – who spent a season as a player at City at the end of his career, then returned to take over as manager in 2005 - pinpoints Aguero's dramatic winner against Queens Park Rangers to seal the 2011-12 title as a pivotal moment, helping to lay the foundations for future success.

"His goal got the title for City some years ago which was the start of this journey that the club are on," the former England international said.

"When arguments come up about who’s been the best Premier League centre forward there has ever been, his name is certainly going to get mentioned, there’s no doubt about that.

"I was looking at his stats, someone asked me if I'd keep him for another year, and the important thing to do is to look at his stats.

"If you go back the last 10 years or so, or even more, he's played 30-odd games each year, sometimes 40, sometimes 50. That's a mark of a player that plays game after game after game, his goal tally replicates his appearance tally, near enough.

"He's been one of the best we've ever had, he's been a wonderful import for this country and he deserves all the accolades he gets. He will do at City, the fans know the value of Aguero."