Home  »  Website  »  Sports  »  PSG Vs Manchester City: I Will Sleep Better When I Don't Have To Stop Neymar - Pep Guardiola

PSG Vs Manchester City: I Will Sleep Better When I Don't Have To Stop Neymar - Pep Guardiola

Facing Neymar and a world-class PSG squad is a daunting challenge for Pep Guardiola, but one that he is relishing 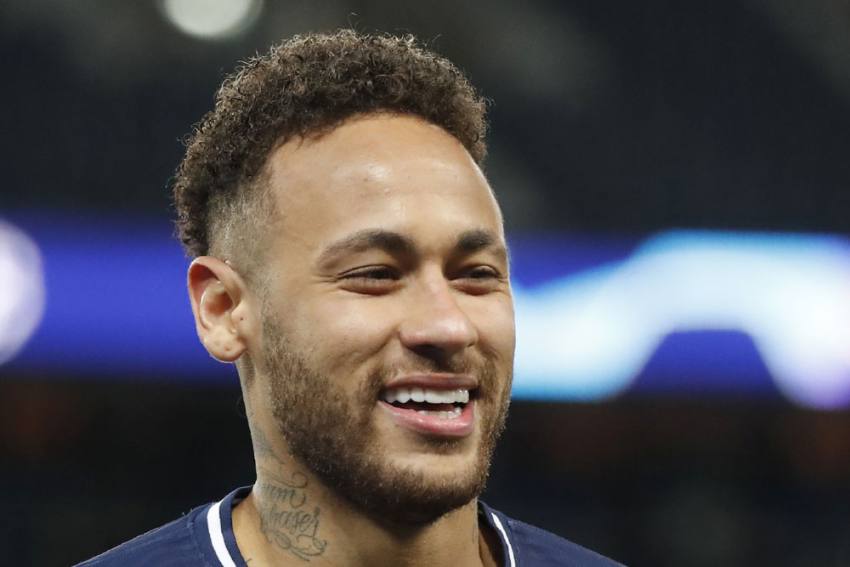 Facing Neymar and a world-class PSG squad is a daunting challenge for Pep Guardiola, but one that he is relishing.
File Photo
Stats Perform 2021-04-27T19:45:57+05:30 PSG Vs Manchester City: I Will Sleep Better When I Don't Have To Stop Neymar - Pep Guardiola 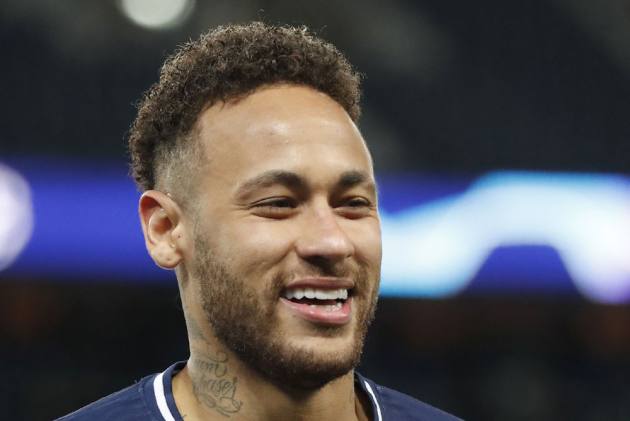 Manchester City are away to PSG in the first leg of their Champions League semi-final tie on Wednesday, neither side having won the famous trophy before.

Guardiola had left Barcelona by the time Neymar arrived at Camp Nou in 2013, the forward eventually forming a historic front three with Lionel Messi and Luis Suarez.

Such is the quality of Neymar, the City boss feels his former club would have won many more Champions League crowns had the Brazil talisman not moved to PSG in 2017.

Guardiola feels there is only so much that can be done against world-class opponents like Neymar and Kylian Mbappe and wants City to impose themselves on the game rather than set out just to stop PSG.

"Always unbelievable, the quality of these players they have," Guardiola said. "Defensive strategies [to stop them] don’t work. They are too good.

"I try to sleep well last night and I slept when I was not thinking about their players like that!

"They are incredible players, the quality they have, the way they play. We will try and stop them by defending together as a team and playing well as a team.

"We are going to concede counter-attacks, they have a lot of weapons.

"We will have to adjust something of course when you play against these players like we did against Tottenham, like we will against Wilfried Zaha [of Crystal Palace] in the next game.

"But at the same time, it wouldn't make any sense to not be who we are when we are arriving on this stage for just the second time in our history.

"I am pretty sure we will try to be ourselves and get the result we will need for the second leg. The best balance is to have the ball. If you have the ball all the time, the balance is there.

"We will concede counter-attacks, it's impossible [not to]. If you defend so deep, Neymar, Mbappe, Angel Di Maria, Marco Verratti, Marquinhos, they have a lot of weapons.

"They are used to playing teams who defend 90 minutes and they find a way. That is not the best way to defend against the team who have everything, it's best to impose your game like we have for five years."

Neymar has either scored (three) or assisted (one) in each of his previous three Champions League semi-final appearances.

The forward has also had a direct hand in nine goals in his 12 matches against English sides in the competition (five goals, four assists).

Guardiola was in awe of Neymar from the first time he saw him playing for Santos.

The former Barca and Bayern Munich boss added: "I remember when I showed clips of Santos, I remember I said, 'This is the king of Santos', and the players' mouths were open saying, 'Oh my god, what a player'.

"He's a joy to watch as a spectator, the personality, he has Brazil on his shoulders.

"I'm sure if Neymar had a longer stay in Barcelona they would win two or three Champions Leagues more. Those three were unstoppable, the best three I saw up front in my life.

"He decided to go to Paris, not a bad decision, a nice city and nice club. I want him to have stability, no injuries. I'm a big admirer because he helped to make football better. It's a pleasure to play a semi final against PSG."

Asked about Mbappe, Guardiola replied: "A young player, he will have the world of football ahead of him.

"Already a French champion, World Cup. Quite similar to Erling Haaland in terms of, 'Wow', how many goals, pace.

"Looks like a nice guy. Benjamin Mendy is his friend, says he's a nice guy. We're going to try to beat them, all of them."

Guardiola was visibly enthused on the pitch on Sunday after leading City to a fourth consecutive EFL Cup triumph with a 1-0 win in the final against Tottenham.

"Every time you get older you realise it's difficult to win titles," he explained.

"If you start the next season telling me I have to win one title, it doesn't matter which one, I say it's so difficult to do.

"The Carabao isn't the most important one but it is so nice to win it."

PSG, who were managed by Thomas Tuchel when they lost last year's Champions League final to Bayern Munich, are winless in their previous three matches with City in European competition (D2 L1).

Ahead of the tie, PSG boss Mauricio Pochettino described City as "one of the greatest teams in the world" and said he believes they are led by the best coach in the game in Guardiola.

Neymar, meanwhile, insists he feels "much better" at PSG than he did previously and has hit back at critics who accused him of lacking professionalism.

PSG are looking to become the the ninth side to reach back-to-back finals, but Guardiola has beaten Pochettino in 10 of their previous 18 meetings, with five draws and only three defeats.