Australia's Pat Cummins will miss the final T20 against Pakistan in order to get adequate rest and preparation time for the upcoming Test series. 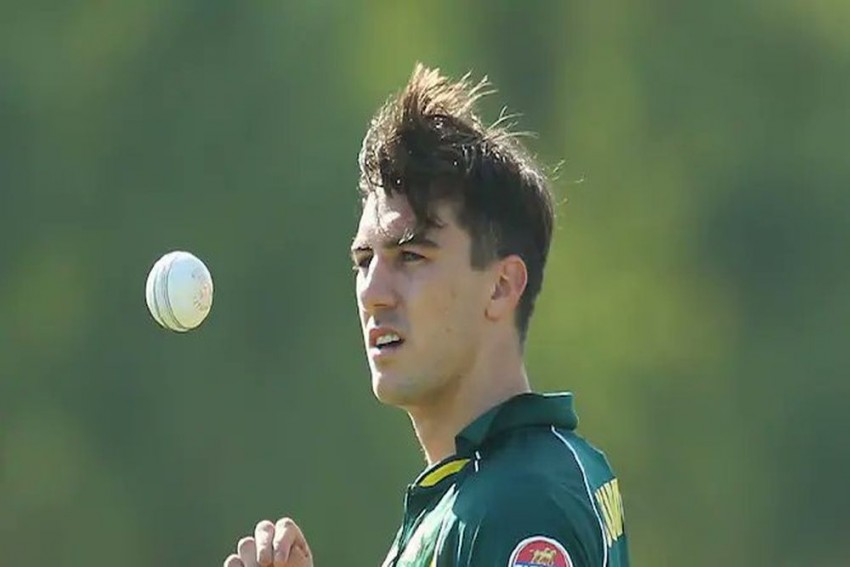 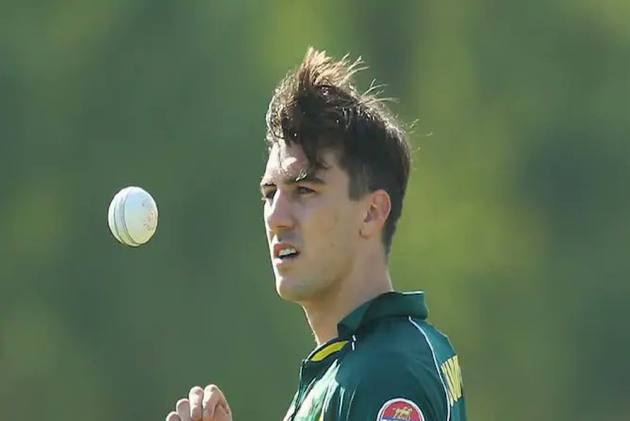 Pat Cummins will skip Australia's third and final Twenty20 against Pakistan with a view to being fresh for the first Test at the Gabba. (CRICKET NEWS)

The star spearhead is remaining behind in Sydney as Australia travel to Perth for Friday's (November 8) decider after taking a 1-0 series lead thanks to their commanding seven-wicket win on Tuesday.

Cummins claimed 1-19 from his four overs in Canberra but Australia are wary of adding to his heavy recent workload.

The world's top-ranked Test bowler played every match of Australia's Cricket World Cup and Ashes campaigns from June to September.

Australia head coach Justin Langer said: "We've got so much cricket on, he plays a lot of it, so when you get a little opportunity rather than taking the long flight to Perth [you take it]. He's going to stay here, recover and get prepared for the Test series."

Australia and Pakistan will have just under two weeks to warm up for the first of their two five-day fixtures following Friday's meeting at Optus Stadium.