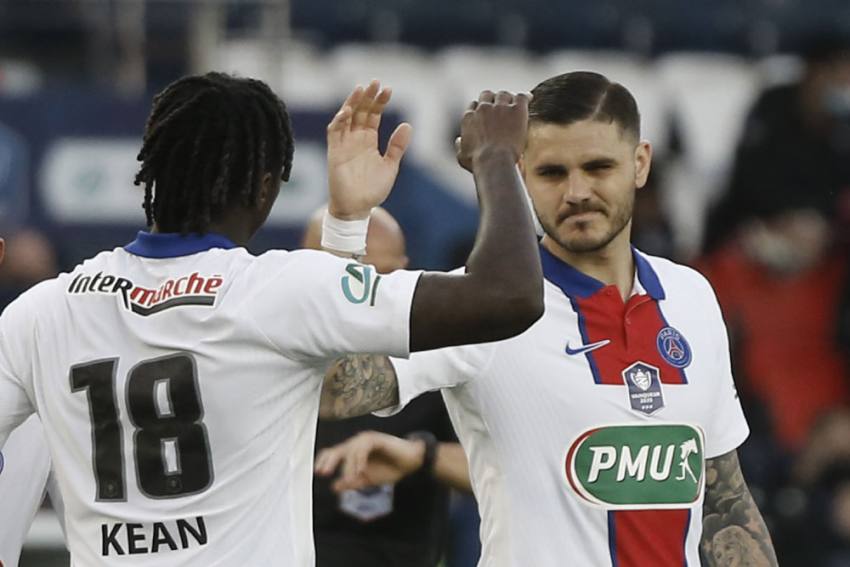 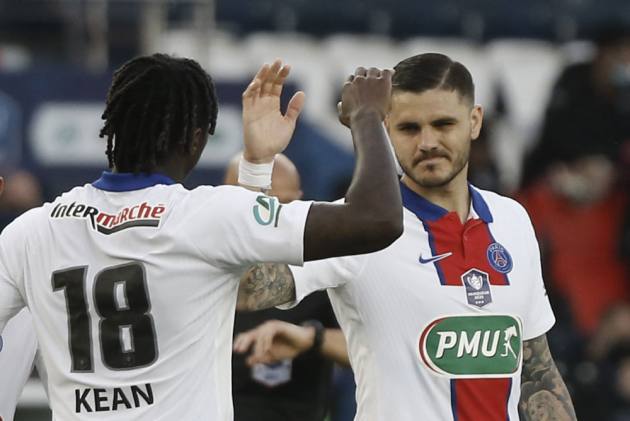 Mauro Icardi scored a hat-trick as Paris Saint-Germain swatted Angers aside 5-0 in the quarter-finals of the Coupe de France. (More Football News)

Striker Icardi recently returned form a spell on the sidelines with a thigh injury and showed what a useful asset he can be to Mauricio Pochettino with Ligue 1 and the Champions League up for grabs, converting a pair of sharp finishes.

Neymar, back in action after a completing a domestic suspension, also got in on the act midway through the second period, having prompted a 23rd-minute own goal from Vincent Manceau.

Icardi then claimed the matchball with the final act of the game, lashing home a looping ball with an unstoppable volley.

Kylian Mbappe rested up on the bench but PSG's other attacking options showed themselves to be in fine order, as Icardi slotted home to crown a slick ninth-minute move on the end of Julian Draxler's cute throughball.

Jimmy Cabot tested Sergio Rico, who was again deputising for the injured Keylor Navas in goal for PSG, before the hosts doubled their advantage in fortuitous fashion.

Full-back Colin Dagba made hay down the Angers left and his cross was clipped towards goal at the near post by Neymar. Ludovic Butelle saved well but the rebound hit Manceau and spun into his own net.

The Angers defender should have atoned for that misfortune two minutes before half-time when he was left unmarked in the PSG box, only to blaze wide on the volley.

Angers continued to probe for a way back into the contest but PSG effectively made sure of their semi-final spot in the 65th minute – Butelle darting out to deny Draxler and the loose ball spinning up for Neymar to head into an unguarded net.

Three minutes later, the visitors were cut apart again, this time down their right flank as Angel Di Maria brilliantly engineered space to cross, with compatriot Icardi the beneficiary.

Rico denied Angers a consolation, pushing over when Farid El Melali fired a centre from fellow substitute Lois Diony towards the roof of the net, before Icardi emphatically had the final word.