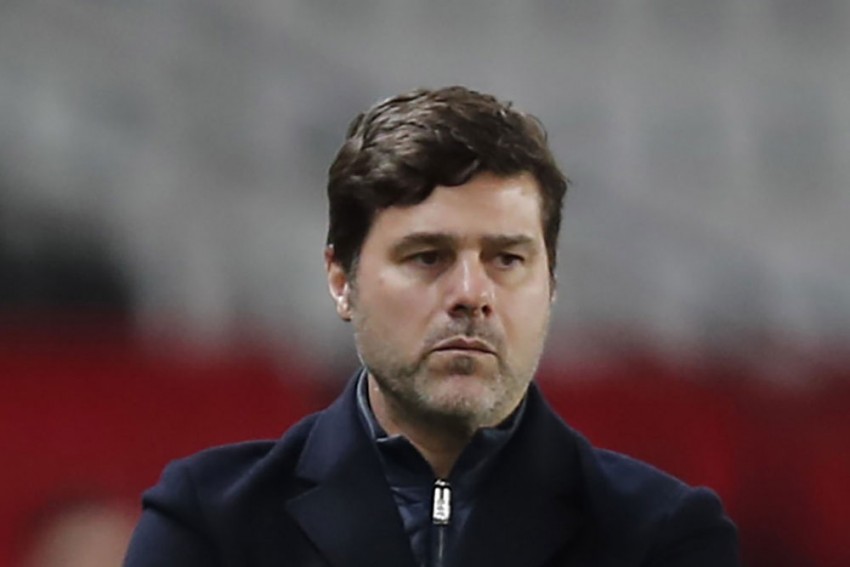 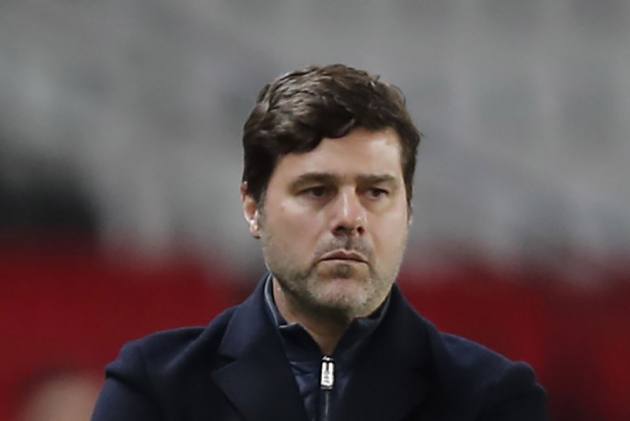 Paris Saint-Germain crashed back to earth with a bump after their Champions League heroics as they suffered a 2-0 Ligue 1 defeat to Monaco on Sunday. (More Football News)

Mauricio Pochettino's side claimed a stunning 4-1 win over Barcelona in the first leg of their last-16 tie on Tuesday, but they never looked like scaling those heights as they slumped to a sixth league defeat of the season.

Sofiane Diop's sixth goal of the campaign handed Monaco an early lead before Guillermo Maripan put the game beyond the hosts' reach shortly after the interval.

The result means third-placed PSG are four points behind leaders Lille, who beat Lorient 4-1 earlier in the day, with Niko Kovac's Monaco two points back in fourth.

That did little to spark PSG into life, and the home team struggled to carve out any clear opportunities in the first half.

The closest they came was when Idrissa Gueye's powerful drive from distance flashed past Benjamin Lecomte's right-hand post.

Things did not get any better for PSG after the interval as Maripan dispossessed Ander Herrera in the penalty area before slotting a fine finish past Navas from 15 yards to double Monaco's advantage in the 51st minute.

Volland inexplicably headed wide from four yards soon after, but it mattered little in the end as Monaco held on to stretch their unbeaten run in Ligue 1 to 11 games.

What does it mean? PSG slump against top-four opposition... again

The swashbuckling side that demolished Barca in midweek was nowhere to be seen at the Parc des Princes as PSG - who managed just one shot on target - suffered a first home defeat in Ligue 1 since Lyon triumphed in the capital on December 13.

Indeed, the defending champions are now winless in their four games against the other sides in the league's top four positions this season. That does not bode well for Pochettino's chances of sealing his first title win as head coach.

Aguilar was at the heart of everything good about Monaco’s fine win. His cross led to Diop’s opener – one of a team-high two key passes – while he made three clearances and three interceptions.

Herrera well off the pace

The former Manchester United midfielder endured a game to forget and it was little surprise to see him hauled off before the hour mark. He was at fault for Monaco's second goal and failed to register a single shot or key pass during his time on the pitch.

PSG will hope to return to winning ways when they visit Dijon on Saturday, while Monaco host Brest a day later.