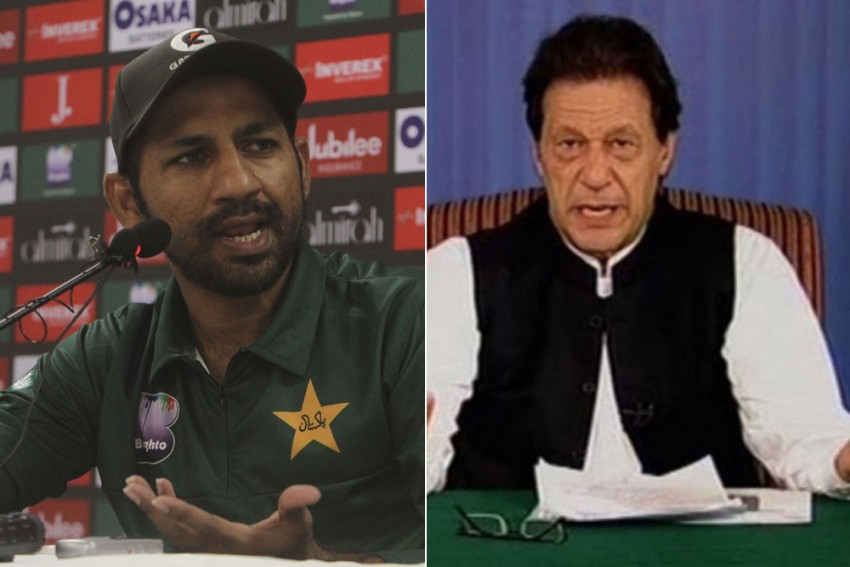 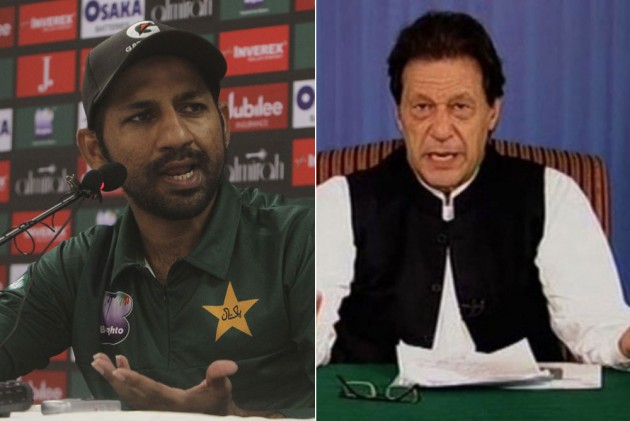 Pakistan Prime Minister and former cricket captain Imran Khan hinted that Sarfaraz Ahmed can return to the team after he was dropped for the Australia tour. (More Cricket News)

Khan said that the performance of players should not be judged by their form in the shortest format of the game.

"He can come back to the national team, but right now he should focus on domestic cricket. I don't think the performance and form of a player should be judged by T20 cricket but through Test and one-day cricket," ESPNcricinfo quoted Khan as saying.

On October 19, Ahmed was sacked as Pakistan's T20I and Test captain and failed to find a spot in both T20I and Test squads for the Australia tour.

Pakistan, under Sarfaraz, had a poor run in the ICC World Cup. They played nine matches, won five and lost three. The team faced huge criticism after they lost to India by 89 runs.

Khan also hailed the Pakistan Cricket Board's (PCB) move to appoint Misbah-ul-Haq as their head coach for all the formats.

"It is a constructive move to appoint Misbah as he is an honest and unbiased person who has loads of experience behind him. I think Misbah will turn out to be a good choice and Pakistan will improve and do well in Test and ODI cricket under him. He has this talent in him that he can groom the players and also improve their performance," Khan said.

"If our domestic cricket improves, then Pakistan cricket will also move forward," he added.

Pakistan lost the three-match T20I series against Australia 2-0. The first match was abandoned due to rain.

The team will now face Aussies in the two-match Test series starting from November 21.

Not To Sure, But Australian Summer Could Be My Last: Skipper Tim Paine