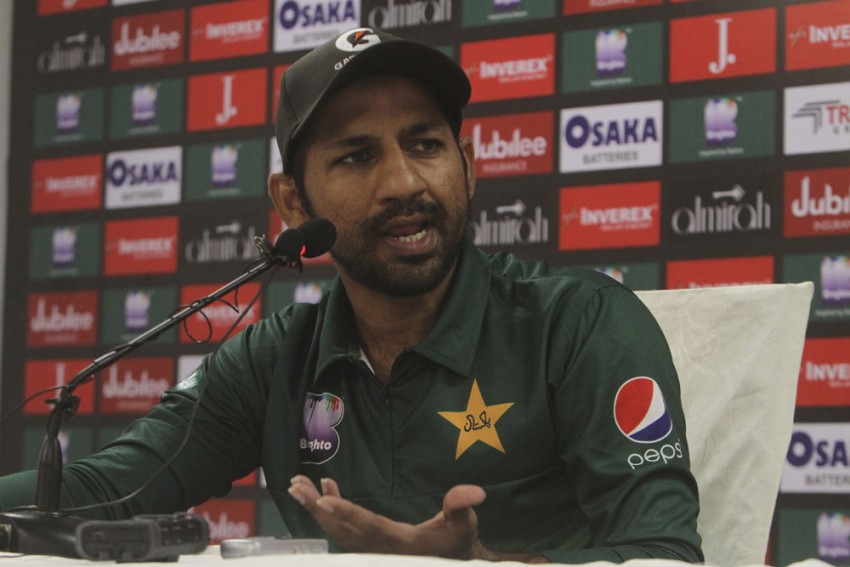 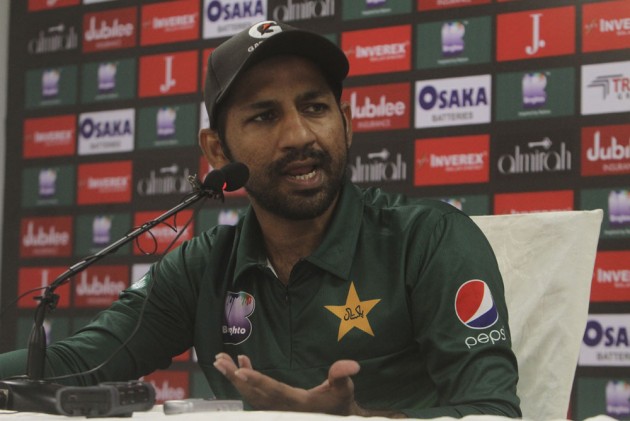 Ahmed, on October 19, was sacked as Pakistan captain. Babar Azam will lead the team in the T20I while Azhar Ali will be the captain in the longest format of the game.

Musa Khan, 17, was named in both the Test and T20I squads, while 16-year-old Naseem Shah made it to the Test team. The 16-man Test squad also includes uncapped opening batsman Abid Ali. Another surprise inclusion was 33-year-old left-arm spinner Kashif Bhatti, who has been a constant in Pakistan's domestic cricket, having taken 327 wickets in 83 first-class matches over the last 12 years.

Both fast bowlers have impressed Misbah with their pace as they team up with Shaheen Afridi, with experienced Mohammad Abbas leading the pace attack.

Watch: Moments After Sarfaraz Gets The Boot, Pakistan Cricketers Dance

"Yes, it's a brave and bold decision to select the likes of Musa and Naseem, but we know that their fresh and attacking approach will give us something different," Misbah said. "The Australian wickets will give them the opportunity to express themselves, gain valuable experience and it will help us to take 20 wickets to win the Tests."

The T20I squad too have few surprises. Khushdil Shah, a known power-hitter and the son of late Pakistan spinner Abdul Qadir, Usman made the 16-member squad.

"Khushdil Shah has been added as he is in-form and has displayed his power-hitting abilities, while Usman brings to the table his experience of playing in Australia. Usman also provides cover for Shadab Khan, who is on track for reclaiming his match form," Misbah said.

"There's no conspiracy against Sarfaraz," Misbah said. "His comeback is pretty much straightforward and my message to him is 'just perform in domestic cricket and regain your form.'"

Pakistan will play three T20Is and two Test matches against Australia, starting from November 3. The three T20Is will be played in Sydney (November 3), Canberra (November 5) and Perth (November 8).

Brisbane will host the first Test from November 21-25, while the second Test, a day-night match, will be played in Adelaide from November 29 to December 3.