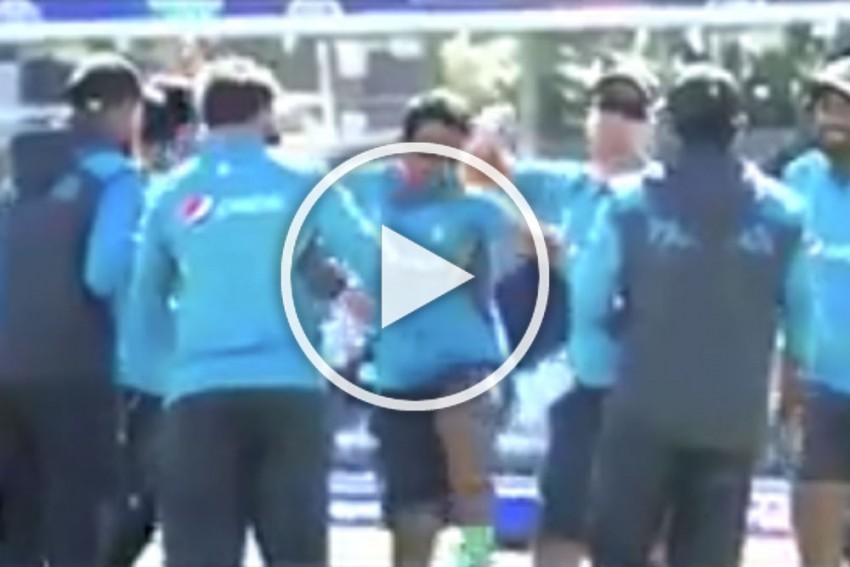 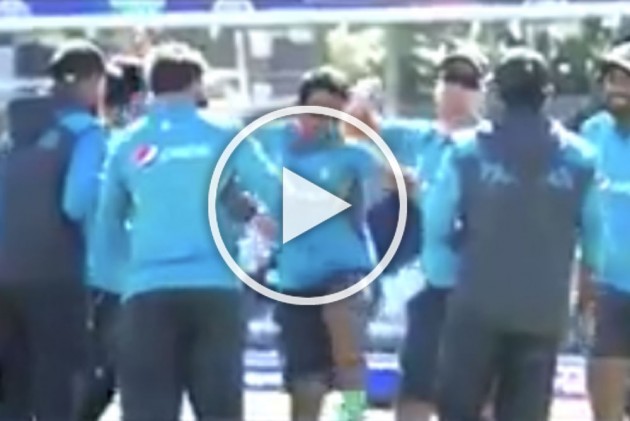 The Pakistan Cricket Board (PCB) has apologised for the viral video of the Pakistan squad dancing during a training session right after announcing the sacking of Sarfaraz Ahmed as the captain of their national team. (More Cricket News)

In the clip shared by a journalist on Twitter, players can be seen dancing. The user shared the video and captioned the post as "Here is @TheRealPCB tweet moments after Sarfaraz was sacked. Classy".

However, after PCB got called out on Twitter, the board apologised: "The PCB apologies for this post and accepts the timing of it was wrong. This was a pre-planned post as part of the one-year to go #T20WorldCup promotional campaign. The timing of this post clashed with the captaincy announcement for which the PCB offers its regrets".

The PCB apologies for this post and accepts the timing of it was wrong. This was a pre-planned post as part of the one-year to go #T20WorldCup promotional campaign. The timing of this post clashed with the captaincy announcement for which the PCB offers its regrets.

"It has been an honour to lead Pakistan at the highest level. I want to thank all my colleagues, coaches and selectors who have helped me in this journey. My good wishes are with Azhar Ali, Babar Azam and the Pakistan cricket team, and I hope they will continue to grow stronger and stronger," Sarfaraz Ahmed said in an official statement after being sacked as team's Test and T20I skipper.

Azhar Ali has been appointed Test captain while Babar Azam has been handed over the reins in the shortest format of the game.

"There is no bigger honour than to captain the Pakistan national cricket team in the pinnacle format of the game. I feel humbled, excited and privileged, and with the support of the team, look forward to justifying the faith that has been entrusted upon me for the World Test Championship," Ali had said.

"Sarfaraz Ahmed has done an excellent job in transforming raw talent into experienced players and I now look forward to inspiring those skillful players in our endeavours to collectively achieve our World Test Championship objectives and beyond," he added.

Pakistan played nine matches in the World Cup in which they managed to win five while they lost three matches, and could not qualify for the semi-finals.

The team faced huge criticism after losing to India by 89 runs.

In April 2016, Sarfaraz was appointed Pakistan captain for the T20Is before being elevated as ODI captain in early 2017. He was then named captain across all formats following the 2017 tour of the West Indies.

Pakistan is slated to play against Australia in two Tests and three T20Is in Australia later this year.

Pakistan will face Australia in the first T20I on November 3.