Opening up a scandal, Hanif Khan revealed that when he was the captain in 1983, some team members and officials smuggled valuable items into the country 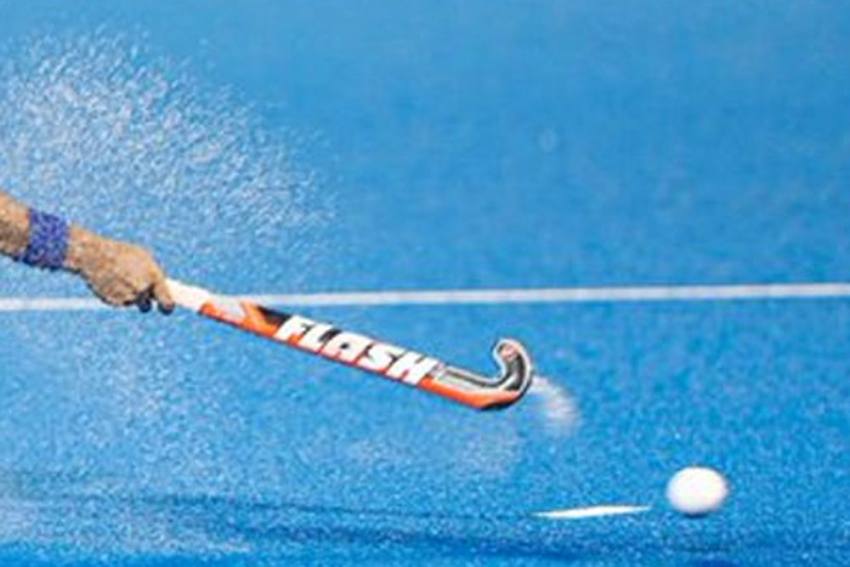 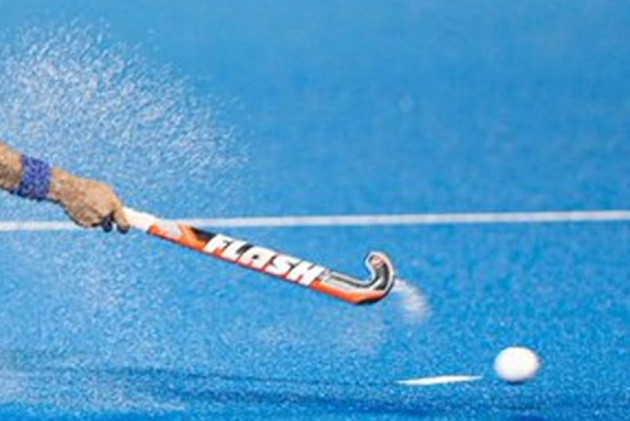 Former Pakistan hockey captain Hanif Khan has accused some of his teammates of indulging in smuggling valuable goods into the country while returning from a tour of Hong Kong way back in 1983. (More Hockey News)

Opening up a scandal, Hanif revealed that when he was the captain in 1983, some team members and officials smuggled valuable items into the country.

"We were returning from Hong Kong in 1983 after playing in an international event and car spare parts, VCR's, glass frames etc which were banned in those days were smuggled into the country with the team's luggage," Hanif claimed.

"In those days the smuggled goods were valued around 15 million rupees and later when an investigation was held by Customs authorities some members/officials of the team were found involved in the smuggling racket.

"The matter was later hushed up for obvious reasons," he told Geo News.

Hanif, in recent years, has worked as head coach and manager of the national team.