Misbah-ul-Haq said though logistics is a huge challenge due to the prevailing circumstances, the authorities must deliberate enough before arriving at a decision regarding the T20 World Cup. 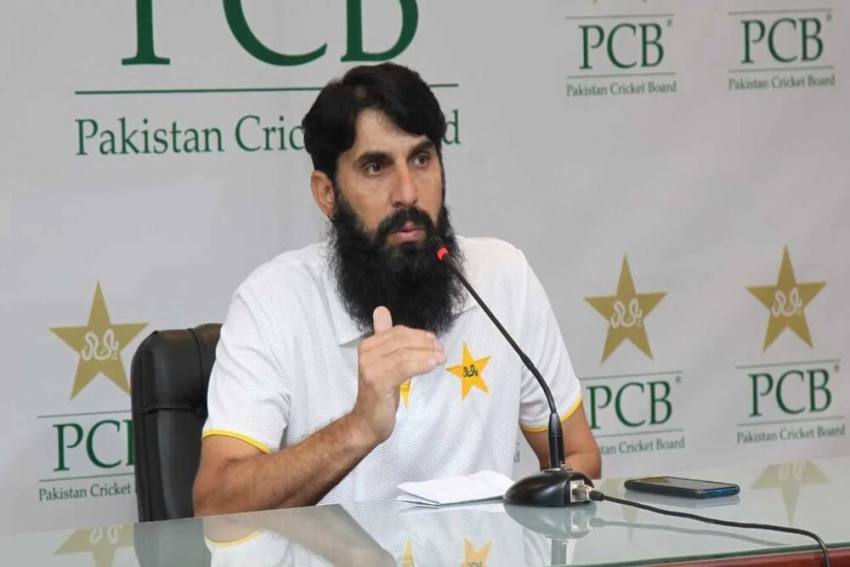 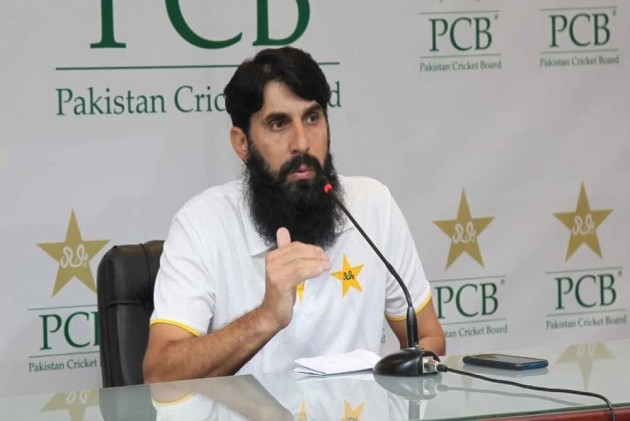 The authorities must not postpone the T20 World Cup in haste since the showpiece event is the best product to highlight cricket once activities resume, Pakistan head coach and chief selector, Misbah-ul-Haq has said.

Misbah said though logistics is a huge challenge due to the prevailing circumstances, the authorities must deliberate enough before arriving at a decision.

"The logistics of hosting 16 teams is not easy but the authorities should give it time and wait for a month or more before taking any decision," Misbah said in an interview to Youtube channel, Cricket Baaz.

"Everyone wants to see the T20 World Cup. It would be the best product to highlight cricket once activities resume internationally," he said.

Misbah also said that their upcoming tour to England will not be easy for either the players, coaches or anyone as circumstances are not ideal for cricket.

"But there is a feeling of depression right now all over the world because of this Covid-19 problem and with sports suspended there is no entertainment. People want to move on so I think we must give it a try," he said.

Pakistan and England Boards have discussed a tour by the green shirts from July to play three Tests and three T20 matches in bio-security environment.

"The idea is to first have one to one training then increase the number of players to groups. We need to get together and train to be prepared for a comeback to cricket.

"It is not going to be easy also getting used to new rules like not applying saliva sweat to shine the ball. I am hoping a three-week camp in Pakistan and then more practice in quarantine in England should get the players prepared."

The Pakistan coach had no doubt the players will face difficulties adjusting to the new laws and bio-security environment.

"We will be taking a group of 25 to 27 players to England because we can't ask for replacements and we all have to be together from start to end so that no one catches the virus."

He confirmed that former captain, Sarfaraz Ahmed would be the second wicketkeeper in the touring squad after Rizwan.

"Yes it makes sense to take two keepers on this tour because where will we find a replacement in those conditions. Sarfaraz is obviously our choice," he said.

The Pakistan head coach to a question insisted he had no personal motive in seeing Sarfaraz ousted as captain and player from all three formats.

"I felt that as time progressed Sarfaraz was feeling more pressure more so because of his own form which was suffering. It was a decision to give him a break so that he could rest and make a strong comeback.

"I am happy to see that he has worked very hard on his fitness and game. He is very much in our plans."

Misbah also insisted that pace bowlers Wahab Riaz and Mohammad Aamir's exclusion from central contracts had nothing to do with their decision to quit red ball cricket.

"They were not given contracts because the board has decided to reduce the number of players given contracts to make it more competitive and we felt that we needed to give some incentive to the younger players.

"The two are very much in our plans until the 2023 World Cup. They are still playing white ball cricket and don't forget they are two T20 World events before 2023. They figure in our plans and will play when required."

Goa Told By IOA To Host National Games In October As Scheduled: REPORT