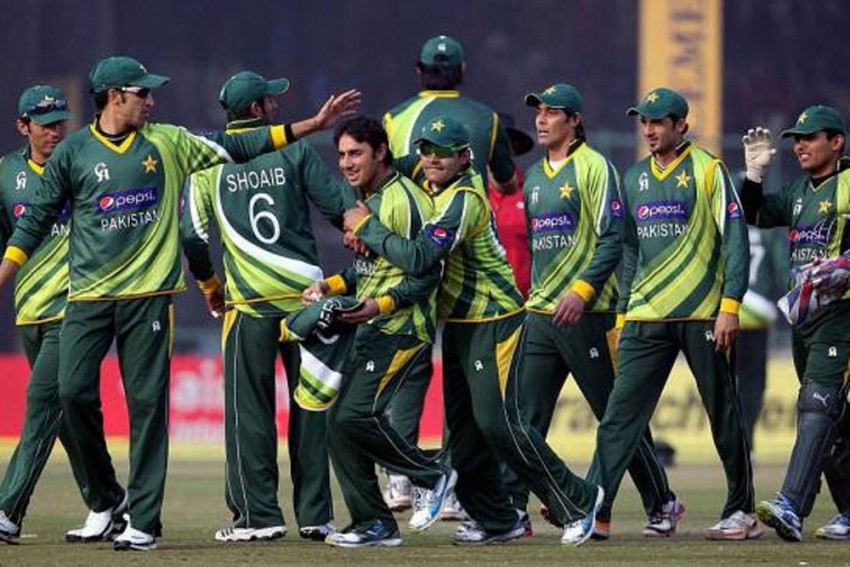 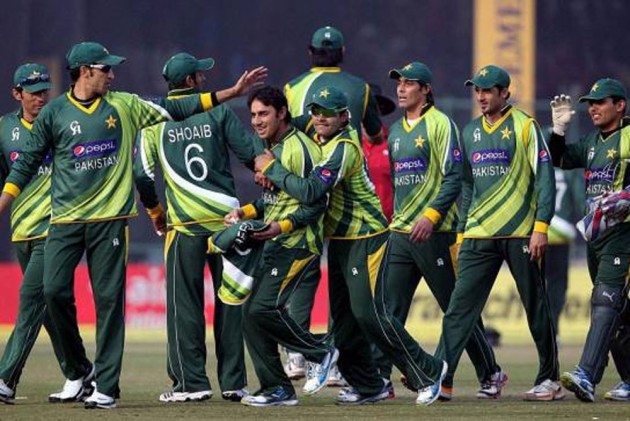 Pakistani players Saeed Ajmal and Faisal Iqbal on Friday claimed that the security situation in their country has improved a lot and said international cricketers, who are unwilling to tour Pakistan with their respective national sides, should be barred from the Pakistan Super League (PSL). (More Cricket News)

Both the players expressed disappointment at the pullout of 10 Sri Lankan players from the forthcoming ODI and T20 series in Karachi and Lahore.

Also Read: Sri Lanka To Go Ahead With Pakistan Tour Despite Terror Fears

"I was very hurt when these Sri Lankan players backed out of the tour because the security situation in our country has improved a lot... Our board or government would never ask anyone to play in Pakistan unless they were not sure they could provide the best security environment," star spinner Ajmal said on the GSports show on GNews channel.

Saeed and Faisal both urged the PCB to adopt a stronger stance on teams or refusing to tour Pakistan.

"I think those Sri Lankan players or foreigners who can come for the PSL matches should also tour with their national teams. And if anyone refuses to come with their teams they should not be included in the PSL draft," Saeed agreed with Faisal's assertion.

"It hurts because we have had plenty of international cricket and PSL matches in Pakistan in the last two years."

Iqbal also noted that it had been 10 years since terrorists attacked the Sri Lankan team bus in Lahore and it was time to move on.

The Sri Lankan board on Thursday confirmed it had got the go-ahead for the tour from their government and they would reach Karachi on September 25.

Asked if they agreed with claims made by flamboyant all-rounder Shahid Afridi that the Indians pressurised the Sri Lankan players into pulling out, both the former players said they didn't think this was the case.

"I don't think so the Indians are involved but my point is if it is safe for anyone to play PSL matches in Pakistan than they should also tour with their teams," Faisal, who played 26 Tests, said.

Saeed also ruled out any Indian involvement in the 10 Sri Lankan players not coming to Pakistan.

"I don't think so but we should always think positively not negatively and we have to ensure full international cricket is restored in Pakistan," he said.