Mohammad Amir recently announced his retirement from Test cricket. Now according to PTI, the Pakistan bowler is eyeing UK residency. 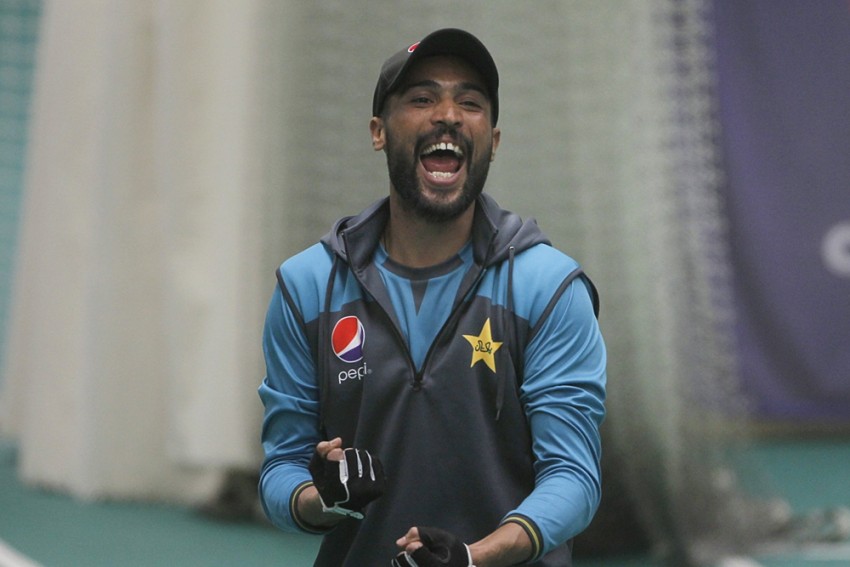 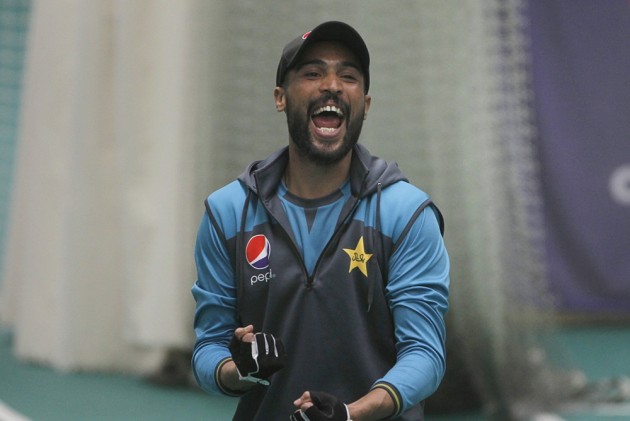 Pakistan pace bowler Mohammad Amir has been in the news lately, due to announcing his retirement from Test cricket at an early age of 27. According to a PTI source, the paceman is planning to obtain a British passport and settle down in the UK.

He is also married to a British national, Nargis Malik, since September 2016. He is eligible for a spouse visa. It allows him to stay in England for 30 months. According to PTI, a well-informed source said, "He is clearly planning to obtain a British passport and permanently settle down in England in future."

"With a spouse visa he can work freely and enjoy other benefits as a permanent resident of UK which is why he is planning to also purchase a house in England," the source added.

The source also revealed that the bowler is eligible for a spouse visa, although he has served sometime in juvenile jail for a few months during his match-fixing scandal in 2010-11.

"He travels to England regularly and also plays county cricket since last year. So, there are no hurdles for him now", added the source

Amir announced his retirement from Test cricket on July 26, although he will continue to feature in T20Is and ODIs. The news received a lot of criticism from former players like Wasim Akram and Shoaib Akhtar, who feels its too early for him to call it quits.