Pace legend Shoaib Akhtar feels that Mohammad Amir was needed by Pakistan's national cricket team due to its poor run in Test cricket. 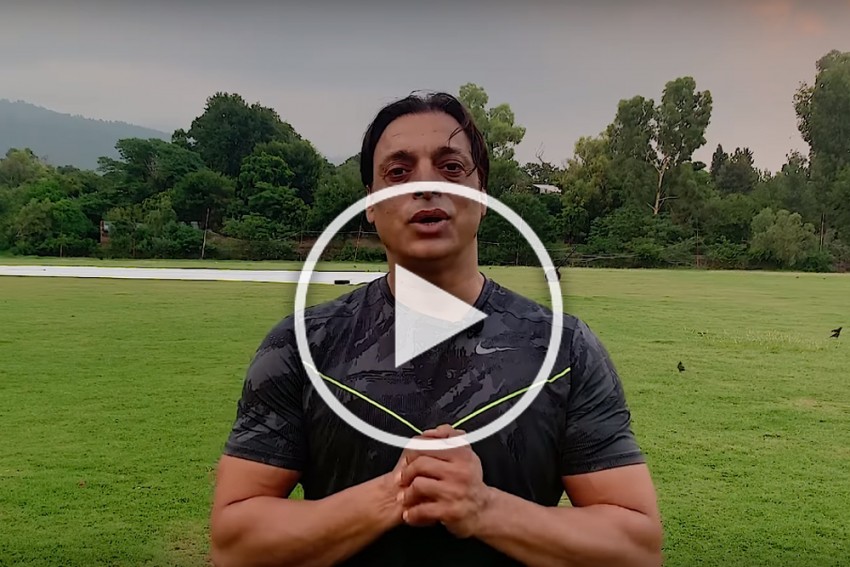 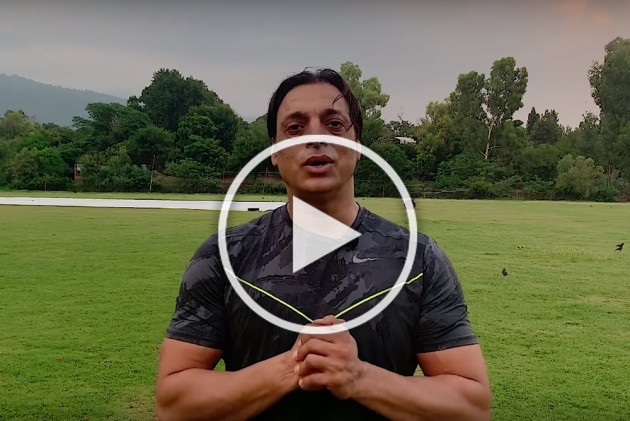 Pakistan fast bowler Mohammad Amir announced his retirement from Test cricket on July 26, although he will continue to feature in T20Is and ODIs. The news came as a shock to cricket fans across the world. Former Pakistan captain Wasim Akram stated that he was disappointed as the cricketer was retiring from the format at the age of 27. Meanwhile pace legend Shoaib Akhtar took to his YouTube channel to lash out at Amir and his colleagues.

Akhtar feels that his country invested a lot on Amir despite the match-fixing scandal. The Rawalpindi Express feels that in a time when Pakistan's run in Test cricket is in shambles, someone like Amir was needed to put in match-winning performances.

"I am thoroughly disappointed that Amir has retired at the age where players are at the peak of their careers. It was time for Amir to pay back Pakistan. In a time where Pakistan's run in Test matches is so poor, Amir was needed to deliver for his side and help them win some series. I had helped Pakistan win series in England and New Zealand despite knee injuries," said Akhtar.

"If I were part of the Pakistan selection board, I would have not allowed these boys to play T20s. There are times when you should make money but this is the time when Pakistan needs you," he said.

Akhtar also went on to urge PM Imran Khan to look into the matter as Amir retiring at such a young age is not a good sign of mentality in young cricketers.

"All these players just want to be the T20 bowlers. This is the fact. Amir, Wahab Riaz, Hasan Ali, all these players want to play only in the T20s. Playing in the ODIs also seems to be a huge task for them," he further added.

In his statement, Amir had said that he wanted to be in the best shape for the 2020 ICC T20 World Cup.

"Playing for Pakistan remains my ultimate desire and objective, and I will try my best to be in the best physical shape to contribute in the team's upcoming challenges, including next year's ICC T20 World Cup," said Amir.