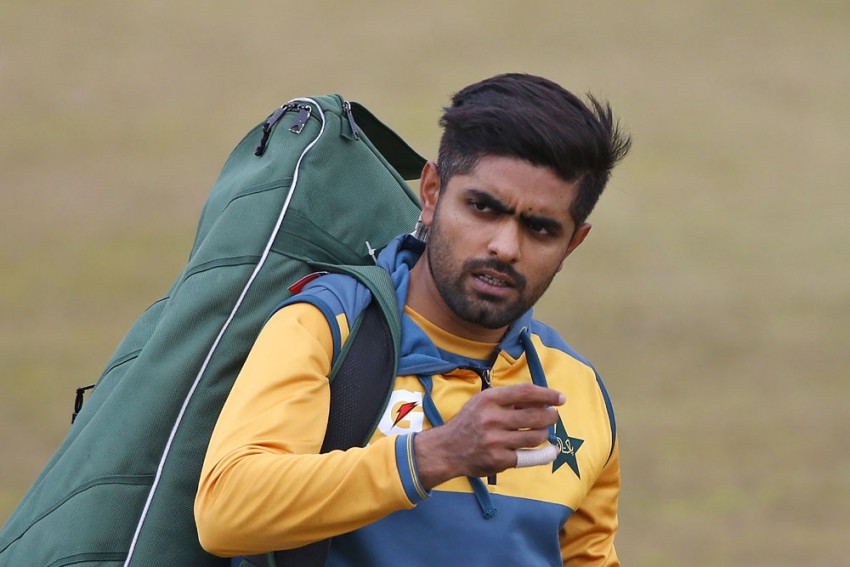 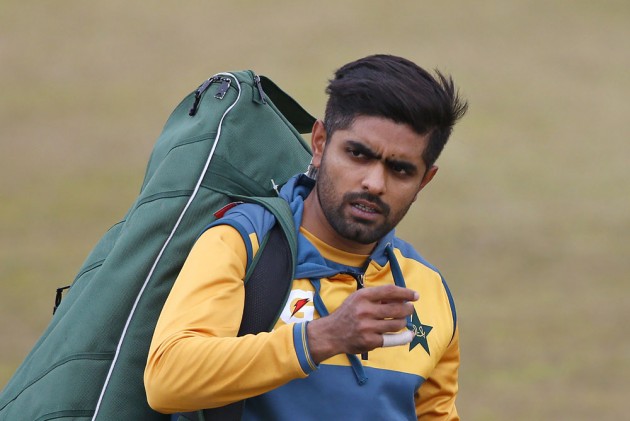 With a 2-0 series win over South Africa, Pakistan rose to No. 5 in the ICC Test rankings for the first time since 2017.

Babar Azam believes the team should be looking higher.

"Getting into the top five is promising," the Pakistan captain said after a 95-run victory in the second test in Rawalpindi on Monday, "and we would like to extend our win streak and rise a bit more higher in the ranking."

Already captain of Pakistan's T20 and ODI teams, Babar was appointed as skipper of the Test side in November and was supposed to make his Test captaincy debut in New Zealand.

A fractured thumb ruled him out of that series, which Pakistan lost 2-0, and he returned for the matches against South Africa, scoring only 122 runs in the two Tests. He was out lbw three times to left-arm spinner Keshav Maharaj.

"Individual performances do not really matter and, if you see, everyone played a role accordingly and finished off well," he said. "There were some mistakes and we're definitely going to improve them going forward."

Babar said he doesn't hesitate to consult with former captains Azhar Ali and Mohammad Rizwan before taking decisions on the field.

"If I feel I am stuck and need help, I reach out to Rizwan and Azhar," he said.

"It's not like I just impose myself, but I ask around, discuss and take their consent before making any decision."