PAK Vs SA, 1st Test: All Set For An Intriguing Tie As Pakistan Host South Africa For First Time In 13 Years 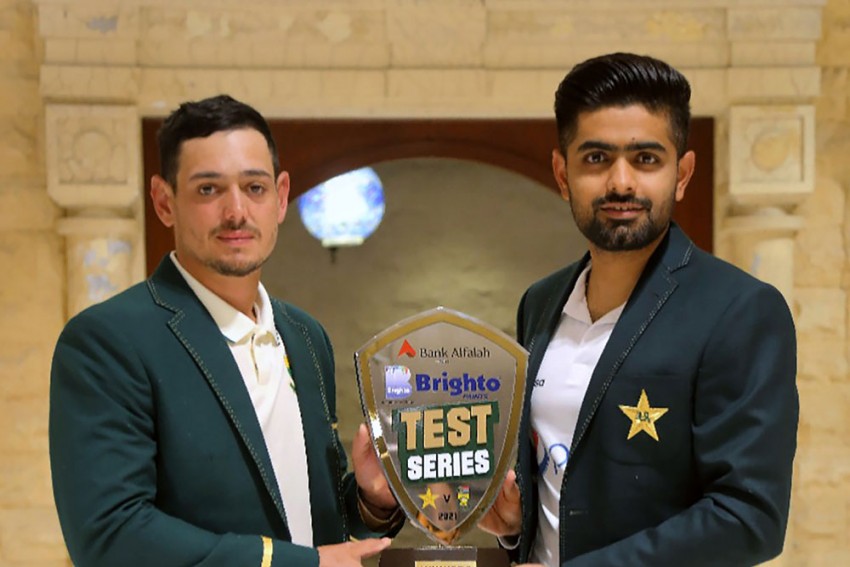 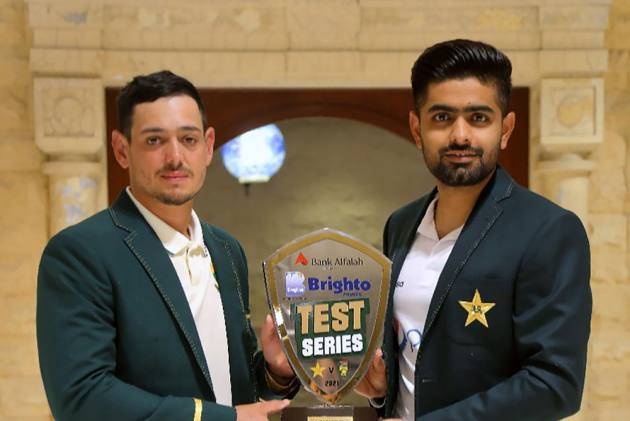 Babar Azam will make his Test captaincy debut on Tuesday against a tough South Africa team that is touring Pakistan for the first time in more than 13 years. (More Cricket News)

Azam has recovered from a thumb injury that kept him out of the two-Test series in New Zealand, which Pakistan lost 2-0.

“I missed the series against New Zealand, but it's a proud moment for me that I am doing my captaincy debut in my own country,” Azam said Monday.

“South Africa is a good team. You can't take them lightly, but conditions suit us more because most of us have played here.”

South Africa last toured Pakistan in 2007 because the country was forced to organize its “home” Test series in the United Arab Emirates following a terrorist attack on a bus carrying the Sri Lanka team in Lahore in 2009.

The second Test will be played in Rawalpindi from Feb. 4, followed by the three-match Twenty20 series in Lahore from Feb. 11-14.

Pakistan is out of the race to qualify for the World Test Championship final at Lord's in June while South Africa has only a mathematical chance to make it with India, New Zealand, Australia and England among the top contenders.

Azam was well aware of Pakistan's poor Test record against South Africa, winning only four of 26 against the Proteas. One of Pakistan's 15 losses came at the National Stadium — the venue for the first Test — when South Africa toured in 2007.

“We should not think about past, we should focus on what's ahead of us,” Azam said.

“It's a fact that we don't have a good record against them, but we have prepared well and we hope to give our best against them this time.”

Azam also said Pakistan might go with an additional spinner along with Yasir Shah.

“We have practiced here for a week now and the wicket looks a bit slow,” Azam said.

South Africa also has left-arm spinner Keshav Maharaj to pose problems for the home team. The tourists have been practicing for the last six days to get used to the conditions.

Only South Africa coach Mark Boucher has previously played red-ball cricket in Pakistan, while the experienced Faf du Plessis has twice toured Pakistan over the last four years but played only in the Twenty20 format. Du Plessis led a World XI team to Pakistan for three Twenty20s in 2017 and then last year represented Peshawar Zalmi in the Pakistan Super League playoffs.

“I'm sure this Pakistan team is going to be tough,” South Africa captain Quinton de Kock said when the team arrived.

“I think our biggest challenge is the conditions that we could face, the unknowing of the things that we have to deal with.”