Online Shooting Can Be A Huge Deal In Future: Joydeep Karmakar 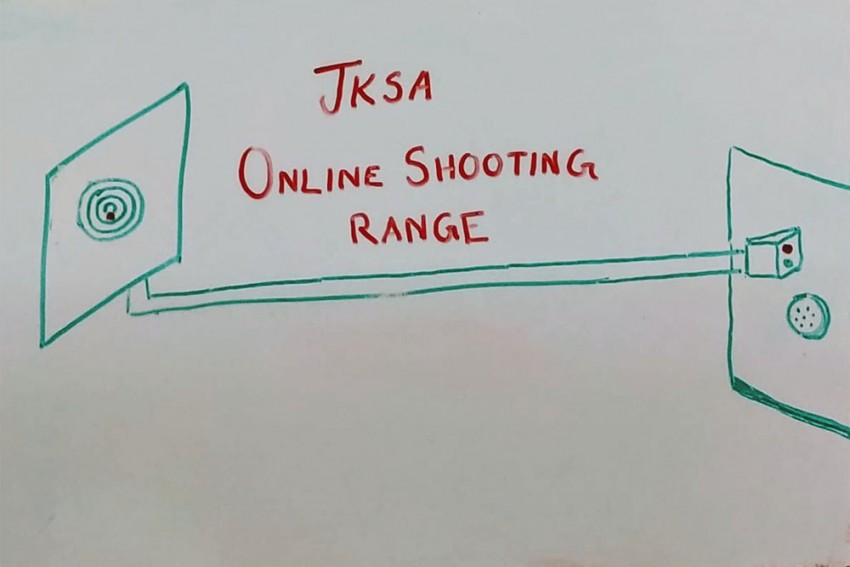 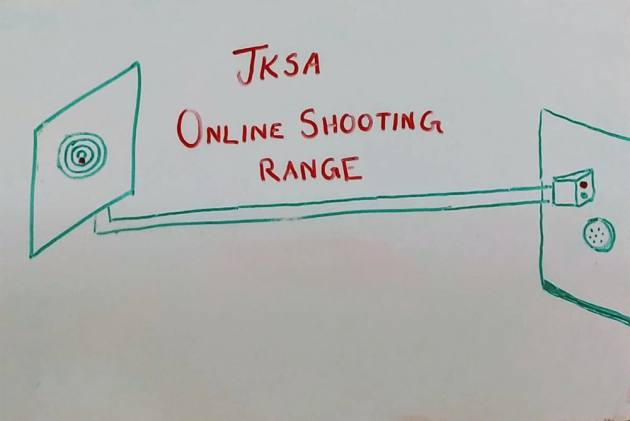 Former India shooter Shimon Sharif and Karmakar have been organising international online shooting championship through Zoom App in a bid to help shooters from several countries stay in touch with competition amid the lockdown.

"Since it is a live event and we got to understand this by talking to everyone...that most of the shooters felt the same kind of pressure as a real match," Karmakar told IANS on Tuesday.

"This is something remarkable. They are shooting from their bedrooms and basements. I wanted to know if they are feeling the pressure. The environment won't be the same of course. And almost all of them told us, the top shooters, that we did feel pressure. That has been the best takeaway," said Karmakar, who missed a medal at the 2012 London Olympics by a whisker.

"This is motivating the shooters and they are feeling challenged," he added.

The international online shooting championship is not recognised by any of the federations and the scores do not count. Asked if it should be considered in future, Karmakar said: "There are two things to it. We are now doing it privately and it can be successful. We have seen it in cricket where private players have done well.

"The other thing is to think about these things from the federation side, government side. The format is definitely going to do very well in the future. Going by the nature of this sport, shooting is possible online as it is shot on electronic target.

"There might be a cost involved but once big private players and sponsors come in, it can be huge. Now we are doing it on a shoestring budget.

"Long term, I personally feel it should be endorsed internationally. NRAI has been doing lot of good things to promote shooting so I am hopeful. I know in an bureaucratic environment, it is not always possible to do these things. There are certain norms which I respect and because that discipline is there, Indian shooting is where it is today. At the same time, you have to be innovative to be relevant."

A 17-year old national-level shooter, Ritika Karmakar, who is undergoing treatment for cancer in a hospital, also took part in the second edition of the meet.

"I spoke to her mother this morning and she said that Ritika is feeling positive after taking part. She has become mentally stronger," said Karmakar who coaches current generation rifle ace Mehuli Ghosh.

"Mehuli watched it live. She could not take part because her target system is not set up yet. But she told me she felt the enthusiasm too and it was like being in the mix again," concluded Karmakar.