Babe Ruth went out with a whimper, but Liverpool tasted Italian glory, Mike Tyson showed his full power and Alastair Cook made it a double 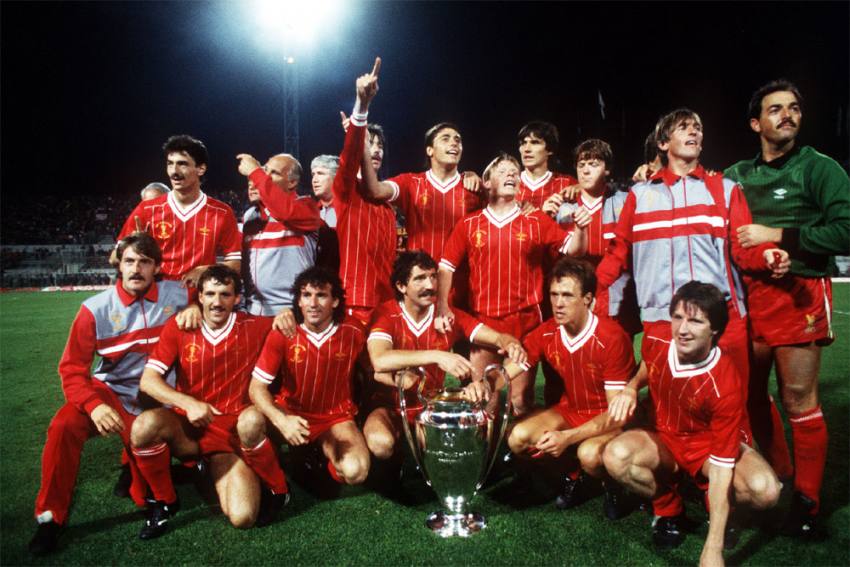 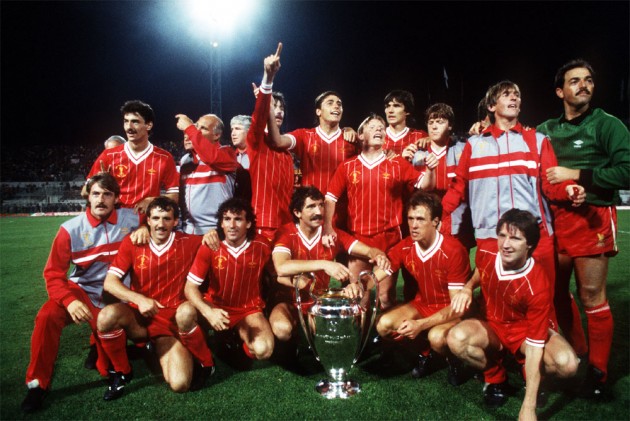 Babe Ruth knew time was up on his baseball playing career on May 30 in 1935, but his name lives on and many consider him the greatest player to have swung a bat. (More Sports News)

Liverpool supporters may look back fondly on memories of 1984 at the Stadio Olimpico, where Joe Fagan's team rocked Roma in the European Cup final.

The brilliant and brute force of Mike Tyson was felt on this day in 1987 by Pinklon Thomas.

And Alastair Cook, the great England opening batsman, made history not once but twice in successive years on this date.

Here is a look at those famous moments in sporting history.

Nothing that happened in his short spell at the Boston Braves could stain his name, yet Ruth's move from the New York Yankees turned out to be an almighty flop. Arriving in February 1935, Ruth – baseball's biggest draw of the era and a player whose name resonates to this day – offered just glimpses of his glory days. On May 25, he thundered three home runs, albeit in a losing cause against Pittsburgh. That feat took his career haul to a then-record 714 homers, and there would be no more, Ruth playing his final game five days later against the Phillies. At the age of 40, out of shape and a shadow of his former self as a player, Ruth called it quits, his retirement announced days later.

Liverpool's fourth European Cup, like their fifth 21 years later, came thanks to a penalty shoot-out win against Italian opposition. In 2005, Liverpool had their 'Miracle of Istanbul' against Milan, but in 1984 the English giants had the nerve to beat Roma in Rome, in what was the first shoot-out in a European Cup final. Phil Neal's early strike for Liverpool was matched by Roma's Roberto Pruzzo before half-time and there would be no further goals. Fagan's Liverpool were the team that proved steadiest under pressure in the penalty shoot-out, despite Steve Nicol's early miss. Neal, Graeme Souness and Ian Rush stepped up to score, and after Bruce Grobbelaar's wobbly-legged wind-up routine put off Francesco Graziani, who skied his shot, Alan Kennedy stepped up to fire home and clinch the trophy.

1 - The 1984 European Cup final between Liverpool and Roma was the first to be decided on penalties shootout (1-1 a.e.t., 4-2 penalties for Liverpool). A game played in... Stadio Olimpico of Roma. Reunion. #LFCROM pic.twitter.com/XLMIbQBrfS

Thomas was a more-than-useful American heavyweight in the mid-1980s, a fighter who had held the WBC belt before and fancied getting it back. The only problem for Thomas was that Tyson owned the belt, and the latter felt it suited him rather better than it suited Thomas. That theory was put to the test on a Saturday night in Las Vegas, and despite Thomas' jab keeping Tyson busy, trouble was soon brewing for the challenger. A thundering left hook from Tyson had Thomas wobbling in the sixth round and was followed by a flurry of punches that sent the 29-year-old to the canvas. Thomas just about managed to get to his feet but trainer Angelo Dundee stepped in, taking his man out of harm's way, Tyson retaining the WBC and WBA titles.

Cook, born on Christmas Day in 1984, was the gift that kept on giving for England. Plucked from the county circuit as a prodigy who already had a double century for Essex against Australia, Cook piled on the Test runs for his country, including a ton on his debut in 2006 against India. On this day in 2015, the then-captain Cook passed his Essex mentor Graham Gooch to become England's all-time leading Test run-scorer during an innings of 75 against New Zealand at Headingley. Not content with overtaking Gooch's mark of 8,900 runs, Cook went on to achieve another May 30 feat 12 months later, becoming the first Englishman to tally 10,000 Test runs. He reached that total on the way to England securing a nine-wicket win over Sri Lanka at Chester-le-Street.

Coronavirus: Serie A To Resume With Games In Hand, Coppa Italia Final On June 17