Speedster Lockie Ferguson was withdrawn from the squad after scans revealed a bone stress injury of his lumbar spine. 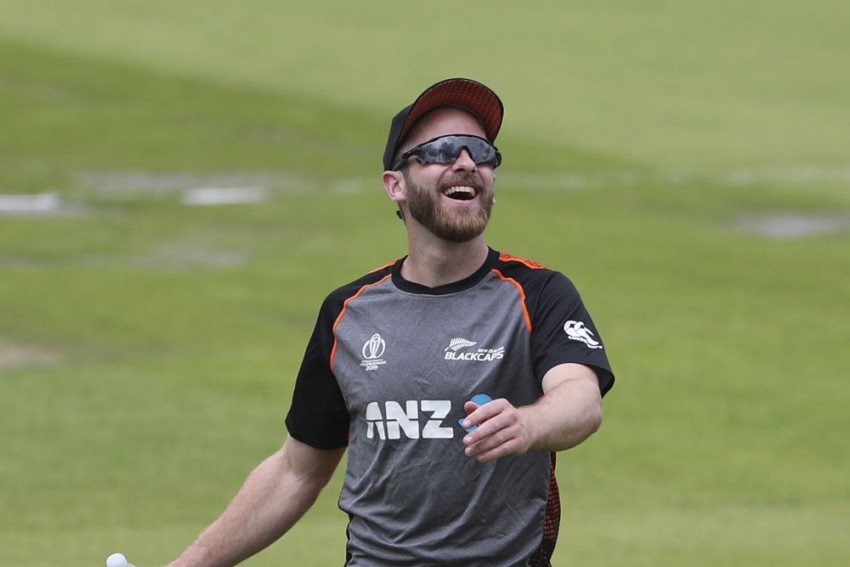 Glenn Phillips and Devon Conway are once again set to light up the New Zealand's T20 top-order in the upcoming three-game series against Pakistan, which starts at Eden Park on Friday. (More Cricket News)

The duo were involved in a T20I world-record, third-wicket stand of 181 against the West Indies less than a fortnight ago and have been rewarded with selection in a T20 extended squad - which also features the return of Kane Williamson and Trent Boult.

With the T20 series scheduled to start just three days after the current Test in Wellington, Williamson and Boult along with Tim Southee, Kyle Jamieson and Daryl Mitchell will only be available for the second and third games of the series - in Hamilton on Sunday December 20 and in Napier, Tuesday December 22, respectively.

Speedster Lockie Ferguson was withdrawn from the squad after scans revealed a bone stress injury of his lumbar spine. More details of his expected rehabilitation time will be known once the results of further imaging are available.
“The injury to Lockie is obviously a concern considering what he brings to our bowling attack and we’re awaiting more information around his rehabilitation," Selector Gavin Larsen said.

Paceman Hamish Bennett was also ruled out of the series with an abdominal tear sustained in round three of the Ford Trophy. He’ll target a return to play in the Dream11 Super Smash which gets underway on December 24.

Pace bowler Jacob Duffy has earned his first call-up to the New Zealand squad after impressive performances in domestic cricket and for New Zealand A. The 26-year-old’s been selected for the first game and will assemble with the squad in Auckland on Tuesday December 15.

After having his first game as captain washed out after 2.2 overs, Mitchell Santner will take the skipper’s arm band for the series opener at Eden Park, before taking his first break since leaving for the Caribbean Premier League back in August.

His spinning spot will be backed up by leg-spinning incumbent Ish Sodhi and the recalled Todd Astle, whose last T20I came against Sri Lanka in September last year, when he claimed 3-28 in a losing cause in Pallekele.

Blair Tickner, Mark Chapman and Doug Bracewell are included for game one of the series, before making way for the Test players to return.

Selector Gavin Larsen said this was one of the more challenging squads he’s had to select.

“A combination of form, injuries and the overlapping of series has certainly added some complexity to this announcement,” he conceded.

“I’d like to acknowledge the commitment of the all the players who are having to show a large degree of flexibility and understanding this summer.

“It’s great to have the class of Kane and Trent returning to our T20 side having missed the West Indies series after their starring roles in the IPL in November," he added.

India Vs Australia: Marnus Labuschagne Ready To Bat At Any Position From 1 To 3