On Day 2 of the second Test at Christchurch, Cheteshwar Pujara played yet another painstaking knock for 24 runs in 88 balls before a magical Trent Boult delivery undone his hard work 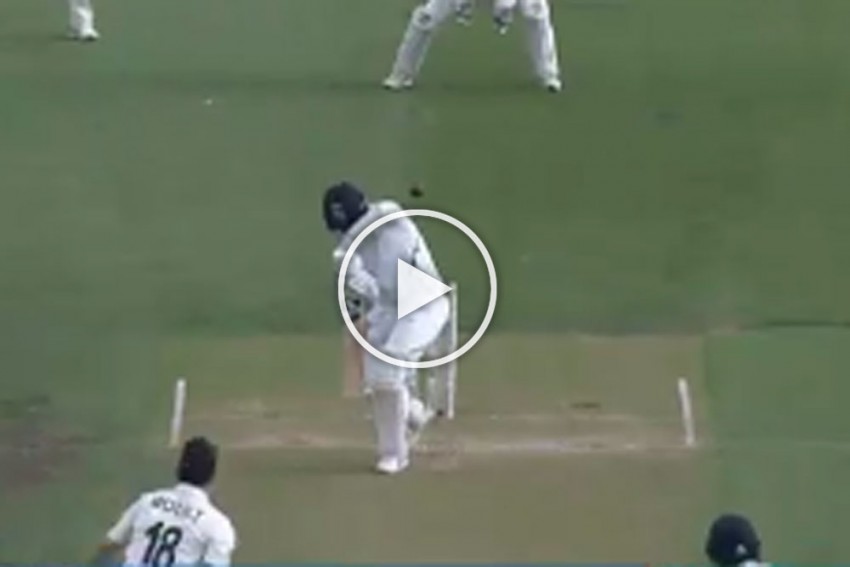 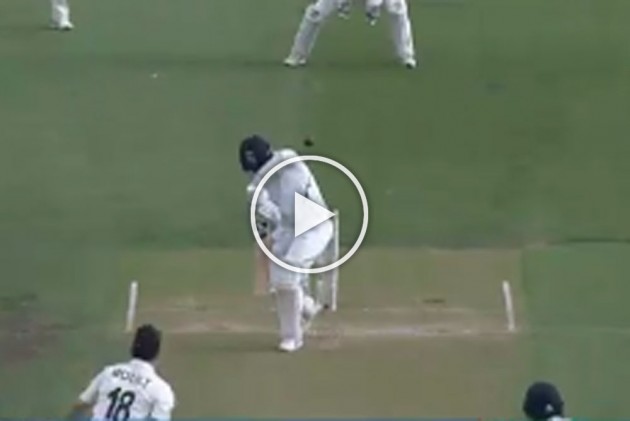 Often compared to legendary Rahul Dravid for his mental fortitude and near impregnable defensive technique, Cheteshwar Pujara has been India's batting mainstay in Test cricket for some time. But the 32-year-old has failed to live up to his reputation in the ongoing Test series in New Zealand.

On Day 2 of the second Test at Christchurch, Pujara played yet another painstaking knock for 24 runs in 88 balls before a magical Trent Boult delivery undone his hard work. In the 34th over, Boult produced a deadly inswinger to breach Pujara's defence.

Holy Trent Boult. How about this to get rid of Pujara #NZvIND pic.twitter.com/i1wh8AdNGX

Pujara scored a fifty in the first innings.

Indian had to answer to Boult's class and were left reeling at 90/6 at stumps with a slender lead of 97 runs.

Boult ended the day with 3/12 in nine overs and was well supported by Neil Wagner, Colin de Grandhomme and Tim Southee with all of them getting a wicket each.

Earlier, New Zealand were bowled out for 235 in reply to India's 242 in the first innings. A lead of seven runs meant India had to bat out of their skins to put up a fight and harbour hopes of levelling the series 1-1.

But poor application, which was their bane in the first dig too, coupled with Boult's mastery with the ball saw the tourists lose their way quickly.