David Malan became just the second Englishman to make a century in T20Is with 48-ball ton against New Zealand on Friday, but was far quicker than Alex Hales' 60-ball effort against Sri Lanka in 2014 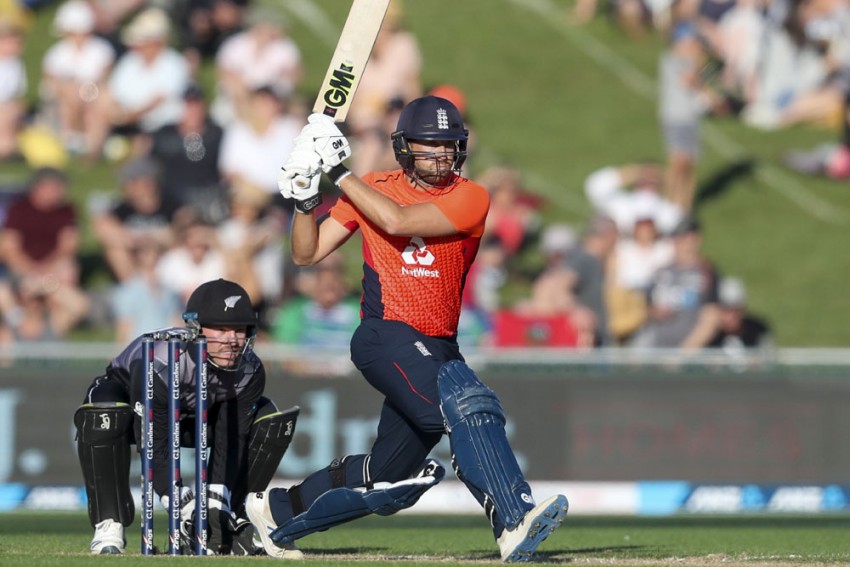 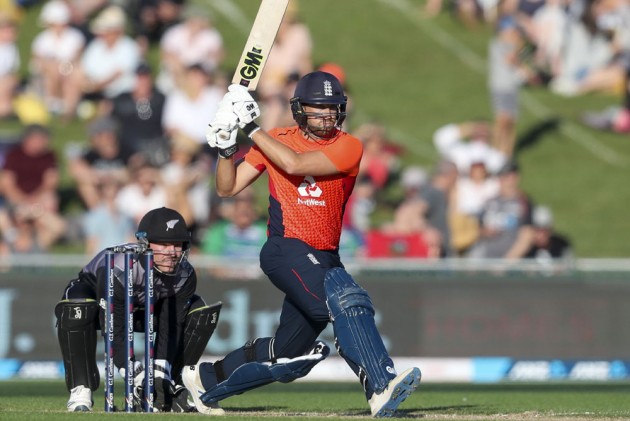 Dawid Malan broke an England record with a stunning century against New Zealand in the fourth Twenty20 International Napier on Friday. (Cricket News)

The left-hander reached his century off just 48 balls, the fastest ton by an England batsman in T20 internationals.

Malan became just the second Englishman to make a century in the format, but was far quicker than Alex Hales' 60-ball effort against Sri Lanka in 2014.

The total was England's highest in the T20 format, surpassing the 230 they made against South Africa in 2016.

Eoin Morgan made a stellar 41-ball 91 as England posted the equal 13th highest total ever in T20 internationals.

The 182-run partnership between Malan and Morgan was also England's highest in T20s.