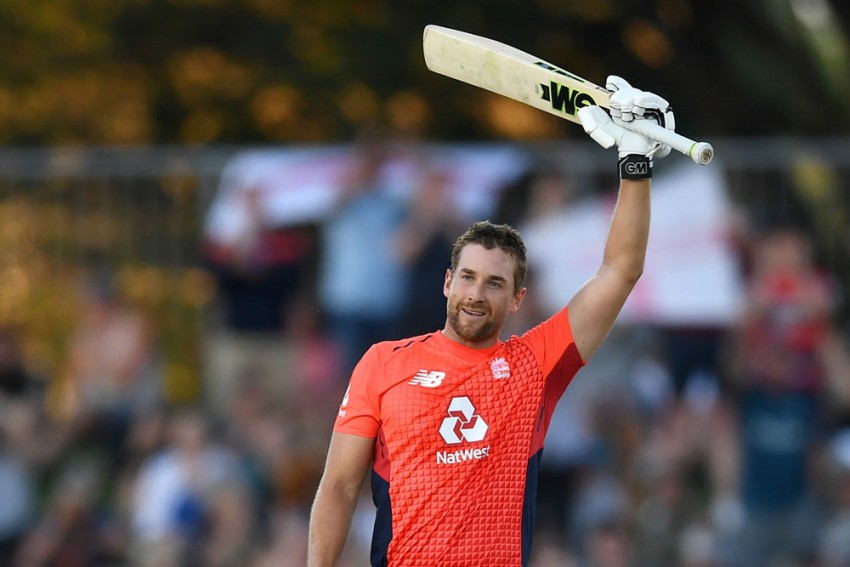 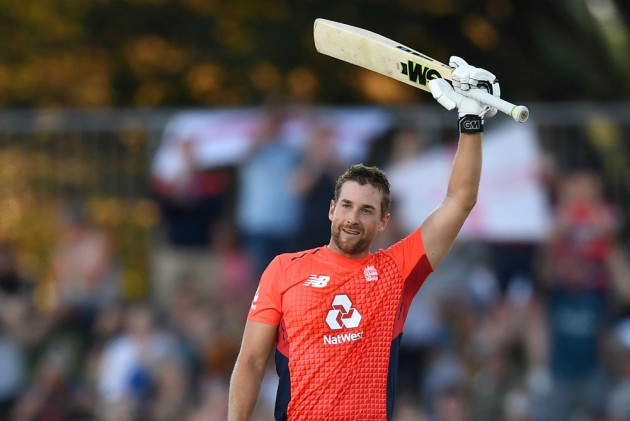 Records tumbled as Dawid Malan's unbeaten 103 powered England to a thumping 76-run win over New Zealand in the fourth Twenty20 in Napier on Friday.

Malan hammered nine fours and six sixes on the way to a 48-ball hundred, the fastest by an Englishman in T20 internationals, as the tourists posted a mammoth 241-3, their highest total in the format.

Eoin Morgan added 91 from 41 balls in a rollicking 182-run stand with Malan before Matt Parkinson claimed 4-47 with the ball as New Zealand were bowled out for 165 in a one-sided contest.

The result levels the series at 2-2 going into the fifth and final match in Auckland on Sunday.

Jonny Bairstow's return to the top of England's order lasted just nine deliveries but his exit only brought more trouble for the below-par Black Caps, who won the toss and elected to field.

Tom Banton departed for an enterprising 31 in the eighth over, leaving Malan and Morgan to set about targeting the short boundaries with regularity.

The pair took a liking to Blair Tickner (0-50) and Tim Southee (1-47) and at one point crushed 76 from five overs through the middle of the innings.

Malan alone hammered 28 from a single Ish Sodhi (0-49) over, while captain Morgan made the most of twice being caught from illegal deliveries bowled above waist height.

Southee eventually broke the partnership in the final over, but not before Malan - just the second England batsman to score a T20 hundred - crashed another six off Trent Boult to reach his milestone, which comfortably surpassed Alex Hales' 60-ball effort in 2014 for the quickest made by an Englishman.

Martin Guptill (27) and Colin Munro (30) started well in response until the former chipped Tom Curran straight to Malan at midwicket.

That sparked a succession of wickets as New Zealand crumbled from 54-0 to 89-6, the bleeding only stemmed thanks to Southee's defiant 39 from 15.

Chris Jordan (2-24) then ran out Sodhi and skittled Boult's stumps to wrap up a convincing victory for Morgan's men.