Check match and telecast details of the 3rd T20I match between New Zealand and Australia. Kiwis lead the five-match series 2-1 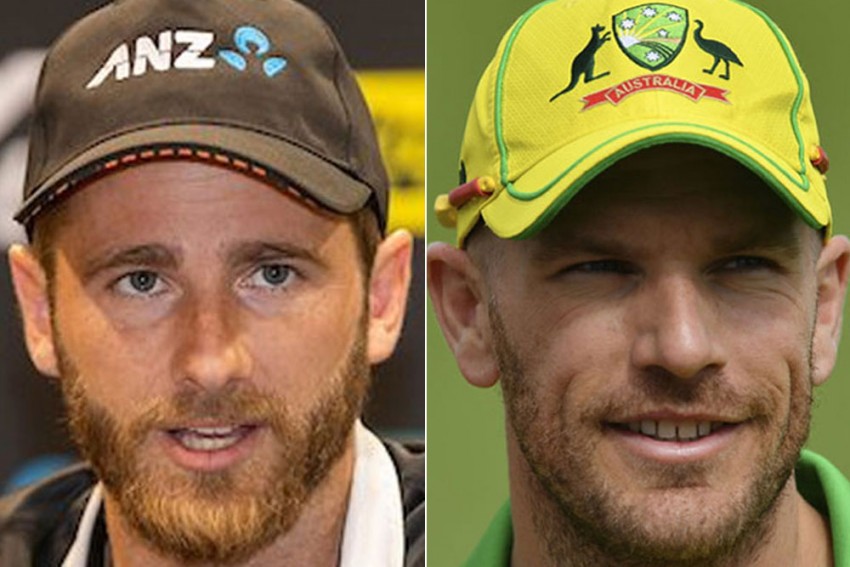 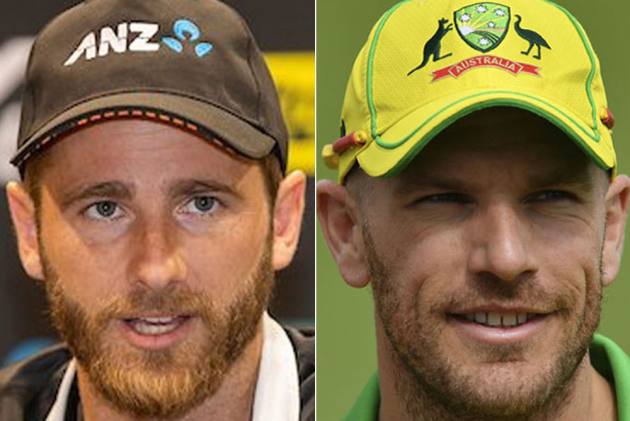 After losing the first two matches, Australia take on New Zealand in the must-win third T20I match on Wednesday. A defeat at Wellington, and the Aussies, ranked 2nd in the ICC T20I rankings, will lose third back-to-back series in the shortest format of the game. The Aaron
The finch-led side had lost to India 1-2 in their three-match series in December last year at home. Before that, they lost a three-match series 1-2 in England. (More Cricket News)

New Zealand, ranked sixth in the world, need a win from the remaining three matches to register their third series win on the trot, after victories against visiting West Indies (2-0) and Pakistan (2-1) in the three-match series. Before that, the BlackCaps lost 0-5 to India and 2-3 to England.

The five-match series started with the Aussies leading the head-to-head record 7-2, but the Kiwis, thanks to their wins in Christchurch by 53 runs and in Dunedin by four runs have made it 7-4. And the Kane Williamson-led can even make it 7-7 by the of the series.

What happened so far:

South Africa-born Devon Conway started with the bat in the first match as the Kiwis set a 185-run target at the Hagley Oval on February 22. Days after getting ignored by Indian Premier League (IPL) teams in the auction, Conway scored an unbeaten 59-ball 99 after the hosts lost three wickets for 19 inside four overs. Glenn Phillips and Jimmy Neesham scored 30 and 26 to help a fighting total. And it proved more than enough as Ish Sodhi claimed four wickets to dismiss the Aussies for 131 in 17.3 overs. Mitchell Marsh was the leading scorer for the visitors with 45 off 33.

The second match at University Ground witnessed Martin Guptill hitting a 50-ball 97 before Neesham smashed 45 off 16 balls. Skipper Williamson hit 53 off 35 as the hosts set a 220-run target. Then, the Kiwis escaped with a four-run win despite Marcus Stoinis (78 off 37 balls) and Daniel Sams (41 off 15) playing the innings of their lives.

Expect another thriller in the third match. Check match and telecast details below: