NZ Vs AUS, 2nd T20I, Live Streaming: When And Where To Watch New Zealand-Australia Cricket Match

New Zealand lead the five-match series against Australia 1-0 after their 53-run win in the Christchurch opener. Check match and telecast details here 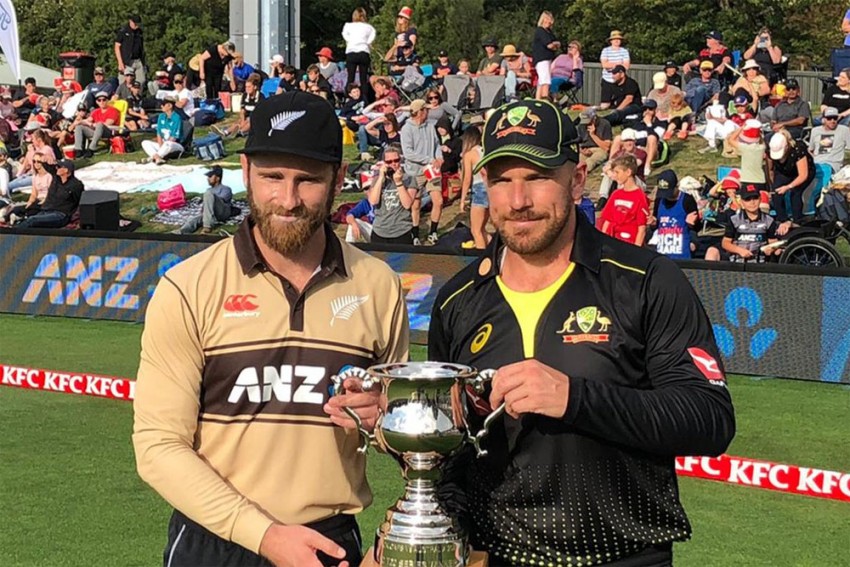 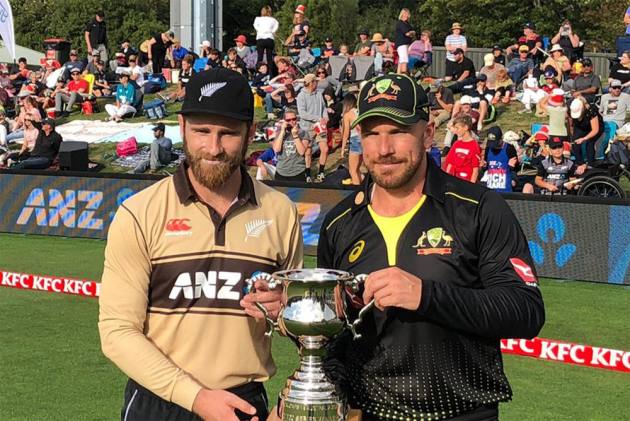 New Zealand registered their first T20I win over Australia in three years with an emphatic 53-run victory on Monday (February 22) at Hagley Oval, Christchurch with Devon Conway (99 not out) and Ish Sodhi (4/28) playing pivotal roles.

The Aussies, who won their three meetings in the shortest format of the game against the Kiwis, were never in the match once the hosts set a 185-run target. They kept losing wickets. And despite Mitchell Marsh's (45 off 33) knock, the visitors were dismissed for 131 in 17.3 overs. Now, the onus is on Australia to level the series.

The win was only the third for New Zealand against Australia. The head-to-head record now stands 7-3 after ten matches.

Playing XIs in the first match: