New Zealand produced a scintillating performance to humble bitter rivals Australia in the series opener on Monday. Catch highlights and cricket scores of the NZ vs AUS T20I match here 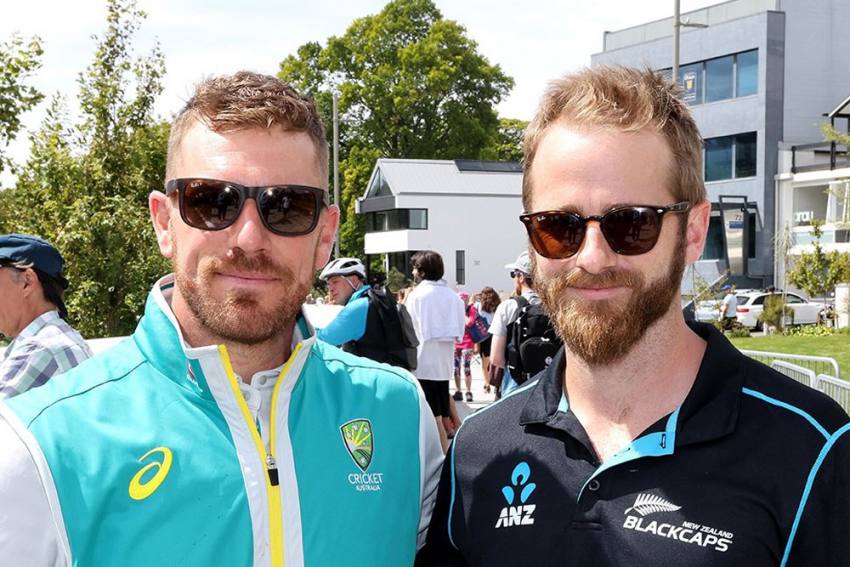 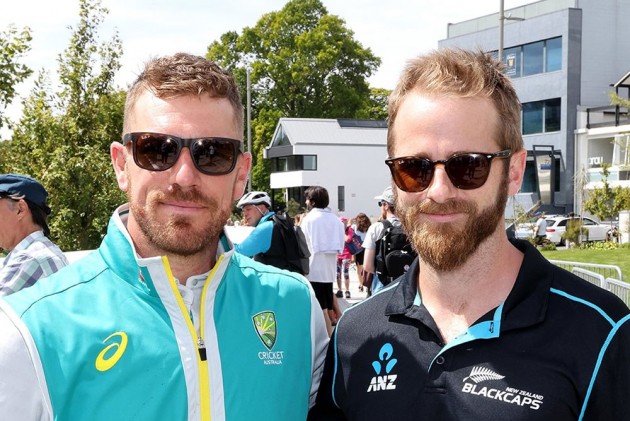 New Zealand thrashed Australia by 53 runs at Hagley Oval, Christchurch on Monday to take a 1-0 lead in the five-match T20I series. Devon Conway's unbeaten 99 off 59 balls helped the Kiwis post a big total after Aussie captain Aaron Finch put the hosts into bat first. Glenn Phillips (30) and James Neesham (26) added crucial runs as New Zealand fought back from 19/3 in four overs to 184/5. The Aussie chase started in a horrendous manner, losing Finch in the very first over to Tim Southee, then Trent Boult claimed the wickets of debutant Josh Philippe and Matthew Wade. Boult returned to claim Glenn Maxwell's big wicket. Mitchell Marsh fought for a while, scoring 45 but Ish Sodhi claimed four wickets to hasten the Aussie fall. Mitchell Santner claimed the last wicket, that of Jhye Richardson, stumped to complete the rites. The second match in Dunedin is scheduled for Thursday (February 25). Catch highlights and score of NZ vs AUS, 1st T20I here: