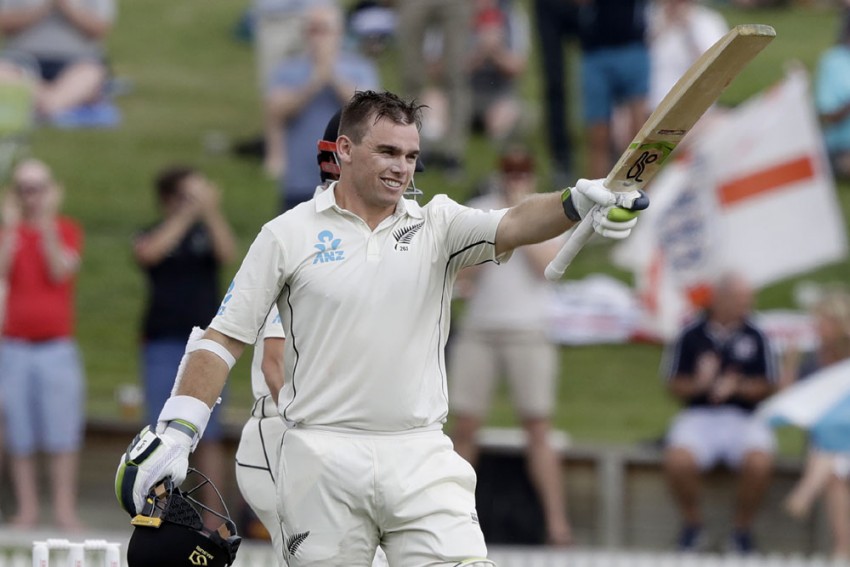 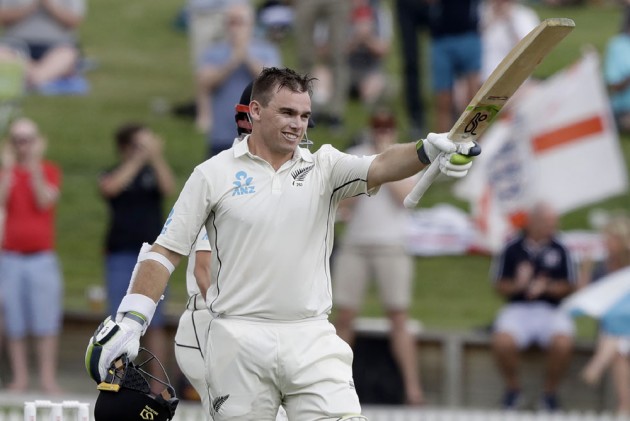 Tom Latham drove New Zealand with an unbeaten century before rain halted proceedings on day one of the second and final Test against England. (More Cricket News)

Latham posted 101 by tea to have the Black Caps 173-3 when the rain hit Hamilton and ended play prematurely on Friday.

Stuart Broad and Chris Woakes had New Zealand 39-2 after claiming the scalps of Jeet Raval (5) and captain Kane Williamson (4).

But Latham, with some help from Ross Taylor (53), helped steady the ship as New Zealand look to seal a series win over touring England.

Reeling after a humbling to the Black Caps in the series opener – beaten by an innings and 65 runs in Mount Maunganui – England handed a debut to Zak Crawley in place of the injured Jos Buttler.

Woakes (2-41) was also called up at the expense of Jack Leach and it appeared to be an inspired change after England won the toss and bowled first.

After Broad (1-33) sent Raval back to the pavilion in the seventh over, Woakes justified his selection with two wickets against New Zealand.

Williamson's stay at the crease was also brief after giving Joe Root his second catch of the morning off an angling Woakes delivery.

Latham stepped up and Taylor's arrival helped upped the ante for New Zealand – the latter bringing up a 99-ball fifty before Woakes struck the very next delivery prior to tea.

But Latham continued on, celebrating his 11th Test ton and fifth in his last 10 innings to put the Black Caps in a strong position before the weather wreaked havoc late in the afternoon.