North Korea has not yet given an official reason for pulling out of next month's qualifiers for the World Cup, to be held in Qatar in November and December 2022 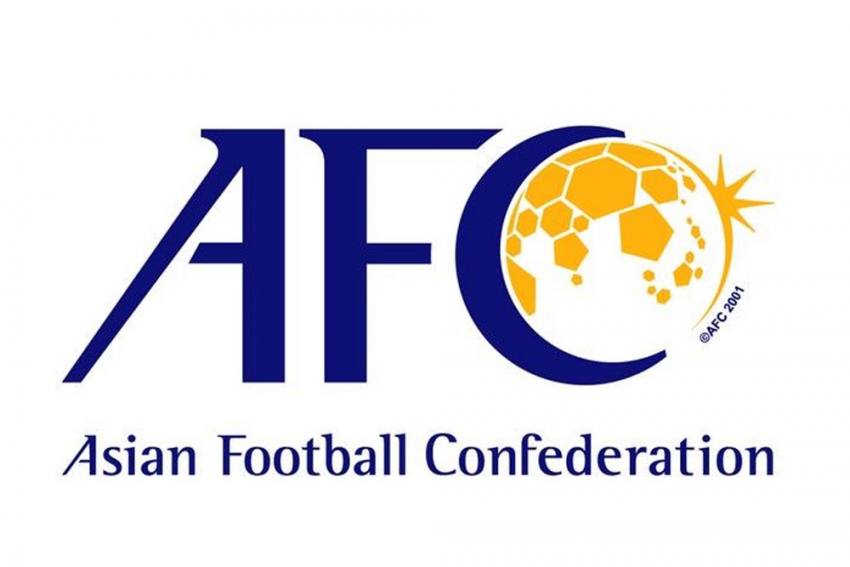 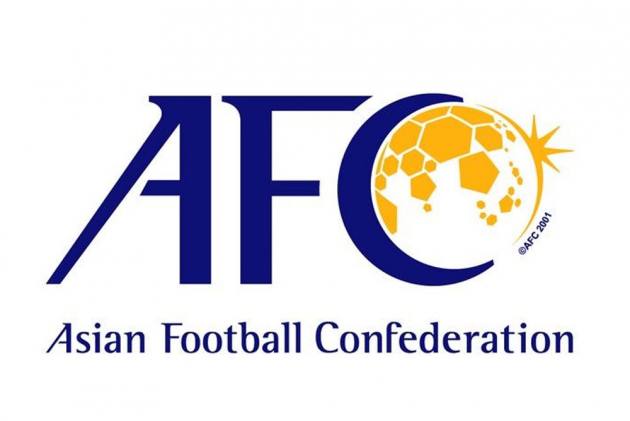 The Asian Football Confederation has announced North Korea has pulled out of qualification for the 2022 World Cup. (More Football News)

“The (AFC) has today confirmed the withdrawal of the DPR Korea Football Association from the Asian Qualifiers,” the AFC said in a statement on Sunday.

Pyongyang has not yet given an official reason for pulling out of next month's qualifiers for the tournament, to be held in Qatar in November and December 2022, but South Korean media has reported that it is because of concerns over COVID-19.

Due to the spread of the virus, there have been no qualifiers in Asia since November 2019 and in order to reduce travel as the games resume, the AFC has ruled that all group matches in the second round of qualification will be played in hubs.

South Korea is scheduled to host North Korea, Turkmenistan, Lebanon and Sri Lanka in Group H qualifying matches from June 3-15 in the city of Goyang, just north of Seoul.

With three games remaining, North Korea was in fourth in Group H of qualification, level on eight points with Lebanon and South Korea and one behind leader Turkmenistan. Only the group winners are guaranteed a place in the third round of qualification, scheduled to start in September, along with the four best runners-up.

The AFC said that it will refer the decision on how the withdrawal will affect Group H standings to world governing body FIFA.

The decision also means that North Korea will miss out on the 2023 Asian Cup, to be held in China, as qualification for the World Cup and the continental tournament are combined.

North Korea's Olympic committee also said last month it decided to drop out of the Tokyo Olympics to protect its athletes from coronavirus infections.

Life Is More Important Than Sports: PV Sindhu On Cancellation Of Events Due To COVID-19