Paris Saint-Germain star Neymar tried to leave the Parc des Princes earlier this year but is now fully focused on guiding the club to glory. 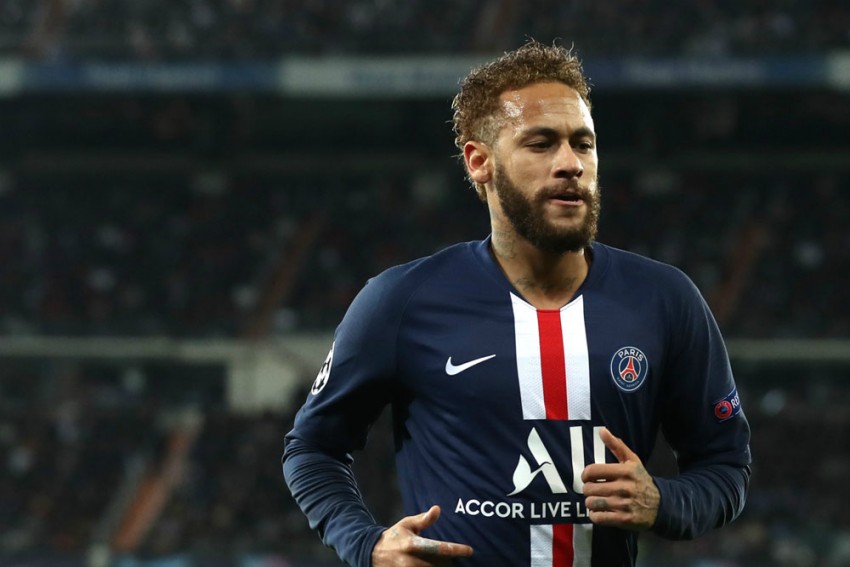 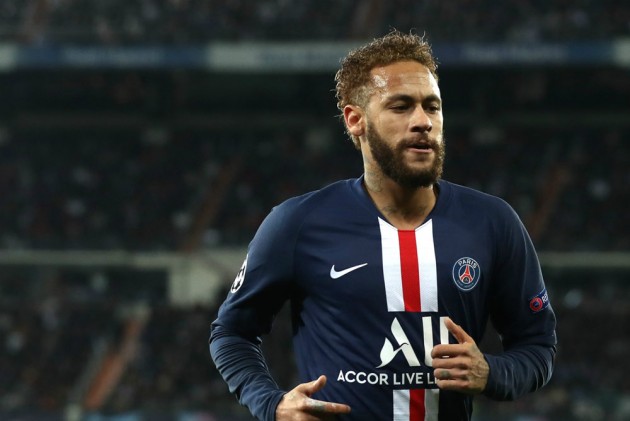 Neymar has promised he is "happy" at Paris Saint-Germain and eager to make a big impact in the Champions League knockout rounds.

The Brazil international openly admitted in October that he had wanted to leave the Parc des Princes, just two years after arriving from Barcelona in a record transfer.

PSG supporters booed Neymar earlier in the season, but he has started to make amends by scoring seven times in 10 appearances since returning from injury.

And after playing a starring role in Wednesday's 5-0 win over Galatasaray, Neymar insisted his full focus is on the French champions.

"What I like best is being out on the field, no matter where I am. Where there are two posts, a ball and team-mates, I am happy."

Neymar set up two goals and scored another in the thrashing of Galatasaray, while also unselfishly giving Edinson Cavani the chance to score a late penalty.

PSG are in the hat for Monday's last-16 draw and Neymar is hoping to play a bigger part in the knockouts this time around after being plagued by injuries over the past two years.

"It is important for us to still be in the competition come February, and it is very important for me too," said Neymar, who was forced to sit out the last-16 defeat to Manchester United last season.

"I was not there last year and we have to think about the fans and do all we can to be at our best."